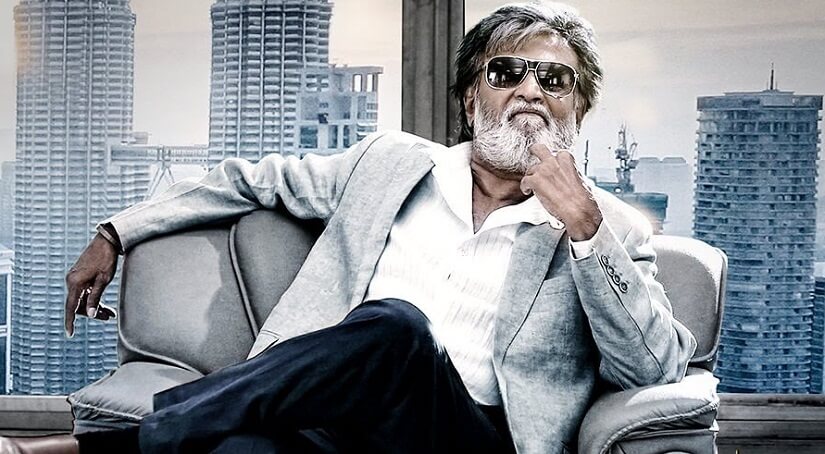 Rajinikanth born as Shivaji Rao Gaekwad is an Indian Film Actor who is popularly known by the name “Superstar“. Now he is one of the top most leading and highest paid actors in the Indian film industry. Rajinikanth has won several awards from numerous associations during his career. He is a nine-time recipient of the Tamil Nadu State Film Awards out of which six are under Best Actor category. In 1984, he won Filmfare award for the Tamil film Nallavanuku Nallavan. In 2014, Rajinikanth was conferred with the “Centenary Award for Indian Film Personality of the Year” at the 45th International Film Festival of India. Check out below to know the Superstar Rajinikanth Awards and Nominations List | Rajinikanth Film Awards. 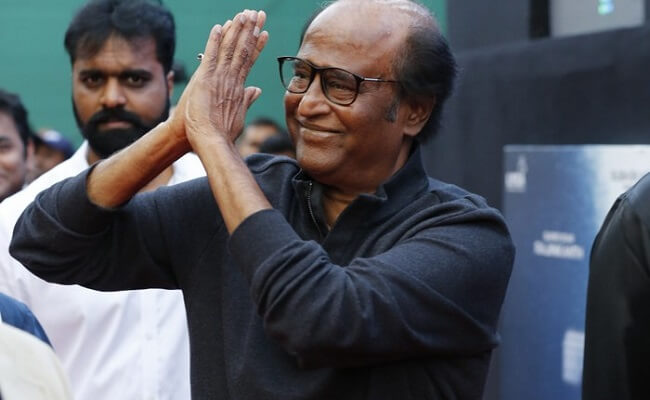