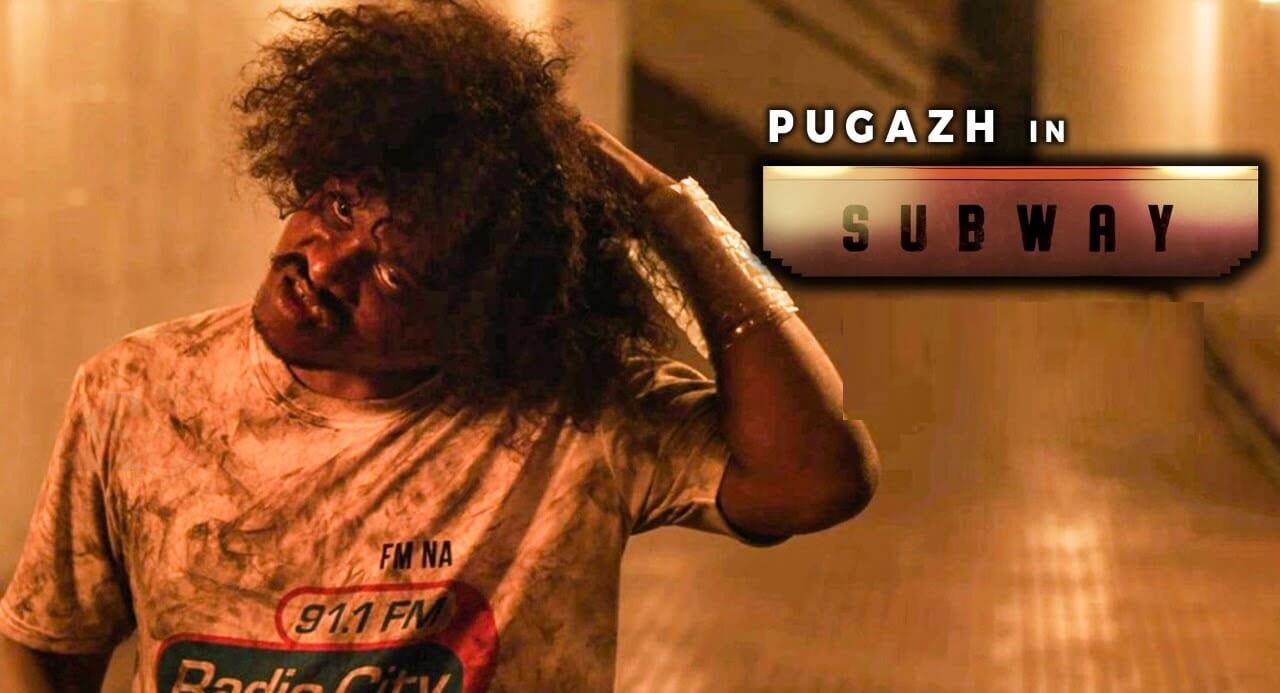 Subway is the latest Tamil short film featuring cook with comali fame Pugazh and Deepa Shankar in the lead characters. The makers released the intense teaser video showing a stranger tries to grab the Jewel from Deepa. It shows Pugazh in a different avatar.

Here is the complete details of Behindwoods short film Subway,