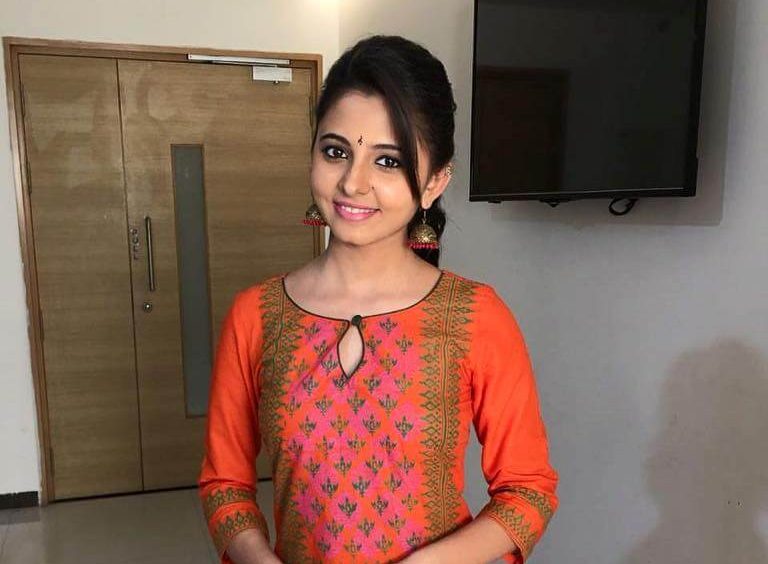 Preethi Asrani is an Indian actress, who predominantly works in Telugu film and television industry. She made her debut movie Uu Kodathara Ulikki Padathara in the year 2012. Moreover, she is well-known for her acting in the movie Malli Raava in the year 2017 in this movie she appeared along with Sumanth and Aakanksha Singh.

Check out the latest photos of Telugu actress Preethi Asrani,