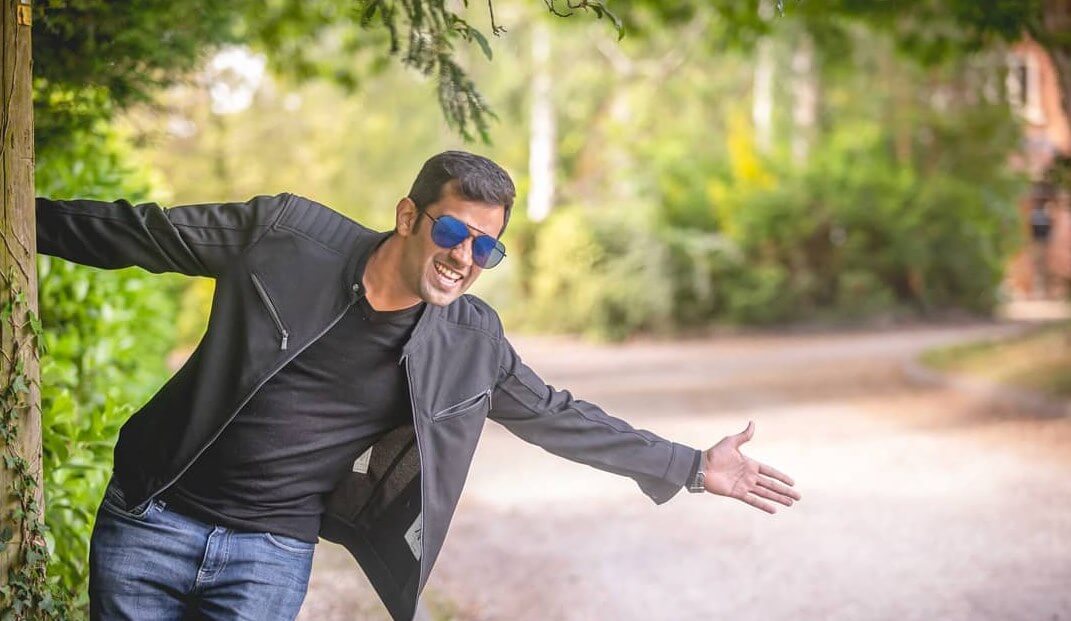 Pradeep Muthu aka Super Muthu is a Television presenter from Chennai. He working as an anchor of Star Sports Tamil. As an RJ he works for Big FM 92.5 since May 2011. He is also the producer of renowned Youtube channel Madras Central where he runs the movie review show Reel Anthu Pochu. In 2017, he made his acting debut in the Kollywood film Meesaya Murukku.

Check out the images of tv presenter and commentator Super Muthu,