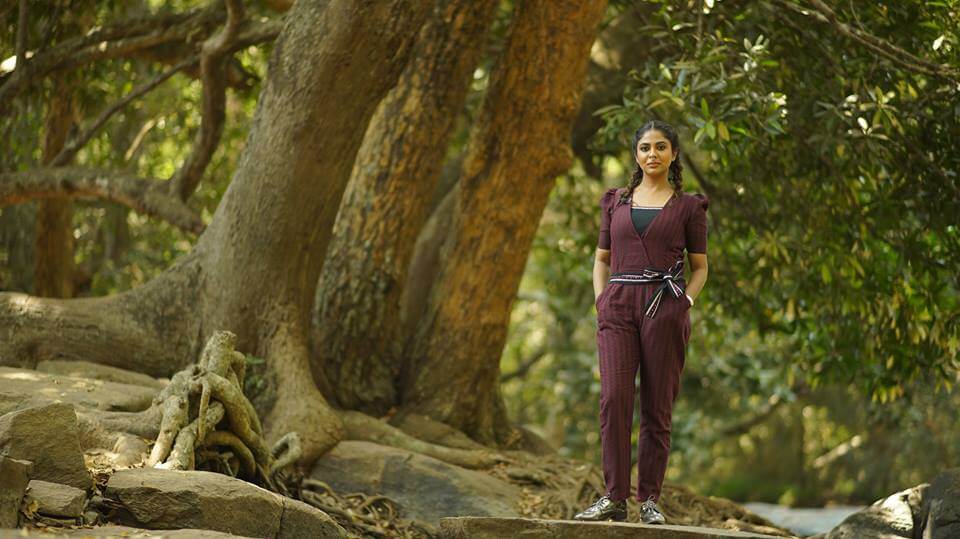 Poornima Indrajith is an Indian actress, Television anchor and Fashion Designer who worked predominantly in Malayalam television serials and movies. Currently, she is a fashion designer and runs a boutique by the name “Pranaah.” Check out below for Poornima Indrajith Wiki, Biography, Age, Movies List, Family, Images and much more details.

Poornima Indrajith was born to Mohan and Shanthi in Kerala and there is no relevant information about her age and date of birth details. Her father, Mohan is a lawyer and her mother, Shanthi runs a dance school in Kerala. Poornima Indrajith started her career as a model and then went on to host the music countdown show in Asianet named, “Pepsi Top.” Then she acted in several successful serials like Oomakkuyil, Venalmazha, Sthree oru Santhwanam, Nizhalukal and Kolangal (Tamil). She also acted in few films such as Valliettan, Meghamalhar and Randam Bhavam. For Meghamalhar movie, she received the award of a best-supporting actress.

In late 2000’s, she returned to host the show in Surya TV named Meha Swarnamazha. Then she hosted several successful television shows such as Idavelayil, Kadha Ithu Vare, Made for each Other Season 2 and Kuttikalodano Kali on the Malayalam channel named, Mazhavil Manorama. She also acted in several advertisements too. Poornima Indrajithm is married to leading Malayalam actor named, Indrajith. The couple has two daughters named Prarthana and Nakshatra.