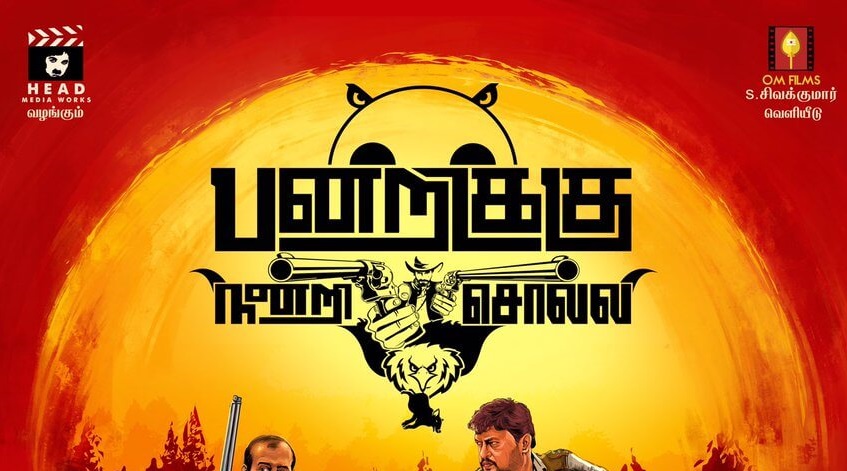 Pandrikku Nandri Solli is the latest Tamil movie written and directed by Bala Aran. Produced by Vignesh Selvaraj, the comedy-drama features Nishanth and Vijay Sathya in the lead roles along with Balaji Rathinam, Chella, Viyan, Baskar, Joe Malloori, Auto Chandran, and more. Music director Suren Vikhash composes songs and background score. Vignesh Selvaraj handles camera for this movie and editing is done by Ram – Sathiesh. The film is a direct ott release that streams online on Sony Liv. It is slated to be release on 4th February 2022.