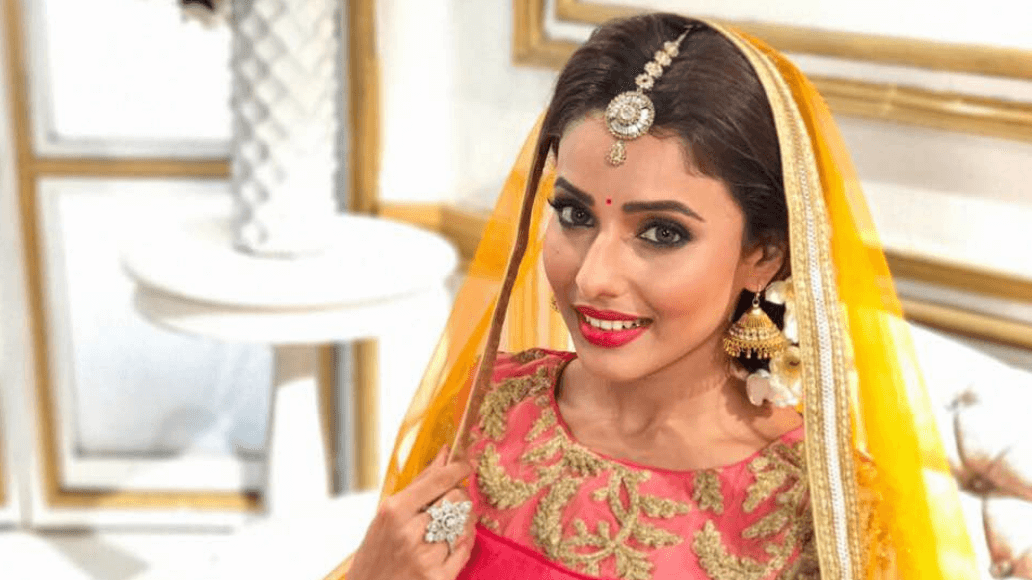 Pamela Mondal is an Indian film actress from Kolkata. She made her acting debut in the Ollywood movie Jaggu Autowala. She became a debutant along with actress Aishwarya Dutta in a Bengali Movie Picnic. She made her Telugu debut with the movie Tippu (2015) directed by Jagadeesh Daneti.

In 2019, Pamela appeared in the web series Ghapa Ghap directed by Gaurav Kumar Bajaj. She is also known as Pamela Mandal.

Check out the latest photos of actress Pamela Mondal,