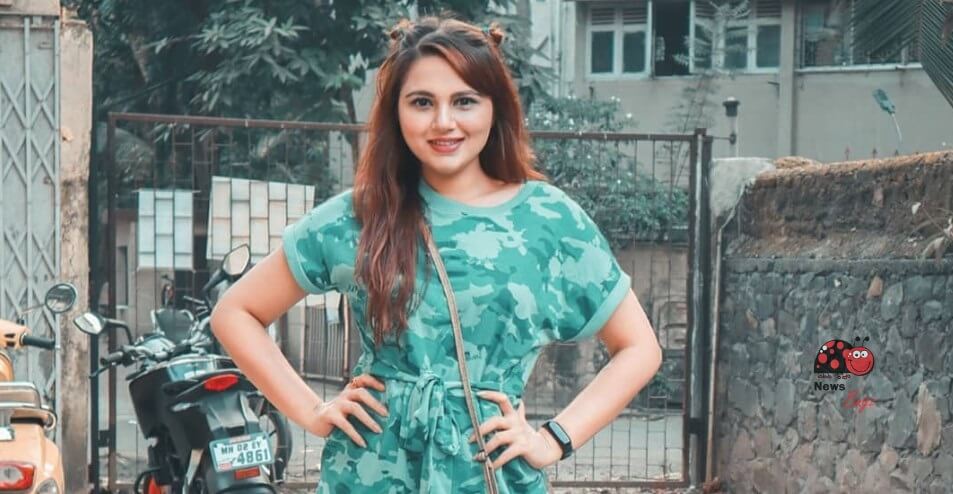 Priyanka Shukla is an actress who works in Hindi film industry. She kick-started her acting career in the year 2017 through the Bollywood film Bhanwarey. She made her Telugu debut Pedavi Datani Matokatundhi in the year 2018. She also acted in a television series Chhoriyan which was released in the year 2019.

Check out some latest photos of Priyanka Shukla,