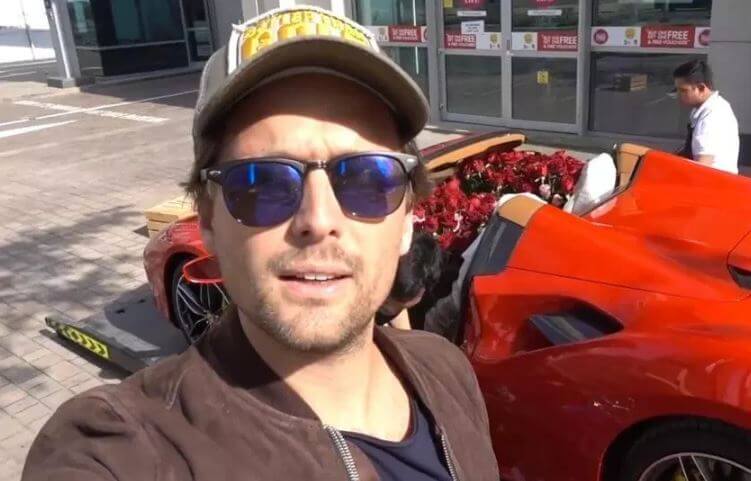 Nik Hirschi is a husband of famous vlogger Alex Hirschi. She is also a Managing Partner of Supercar Blondie, an Auto page. In the year 2001, Nik started his career as a bank apprentice in Switzerland. He did some financial courses and worked as a banker. He has worked in various places like Hong Kong, Singapore, London and Dubai. Later, he started a Facebook page named Supercar Blondie along with his wife to create vlogs about the fastest cars as both where much crazy about fastest cars. Their first viral video was 488 Ferrari. The review video of Alex received a huge response among the viewers. Now this couple’s Supercar Blondie has become one of the fastest-growing Auto pages on the social media.

Check out some latest images of Nik Hirschi,