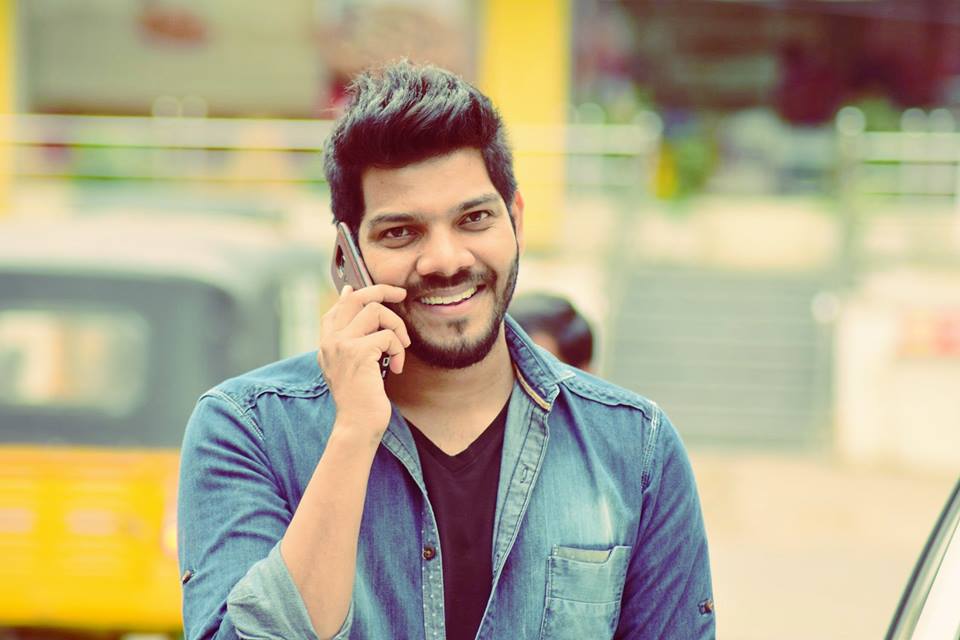 Noel Sean is a popular Rapper in Tollywood, with that he is a versatile actor, independent music producer, Radio Jockey, Television host, Composer, and Lyricist. He made his debut movie Sambhavami Yuge Yuge in the year 2006. He is one of the contestants in the popular reality show Bigg Boss Telugu Season 4 hosted by Nagarjuna Akkineni. The show airs on Star Maa television and streams online on Disney+ Hotstar.

He then made his debut song Vikramarkudu in the year 2006. He recently works for the movie Vijetha (Telugu) and he recently sang songs for the movie Jai Simha. Check out below for Noel Sean Wiki, Biography, Age, Movies List, Songs, Images, and more. 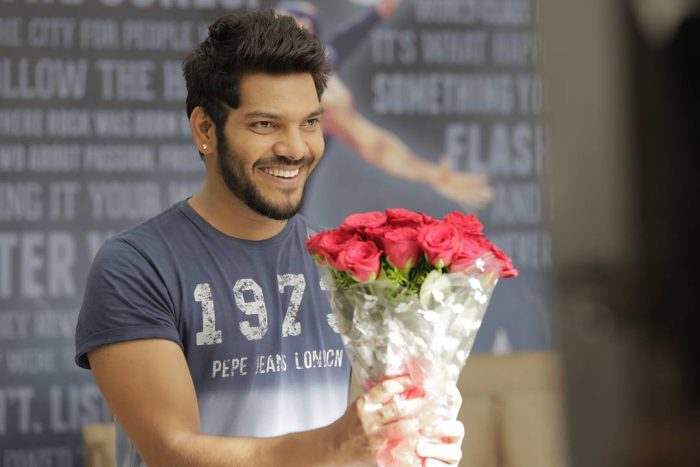 Noel Sean was born on 28 November 1986 in Hyderabad, Telangana, India. Noel Sean father name is Samuel who is a retired defence employee and his mother name is Sarah. He did his schooling in DLS RCI, Hyderabad and intermediate in Defence Laboratory College, Hyderabad and he did his graduation in Bachelor of Fine Arts Degree at SVCFA, Hyderabad. Once after he completed his graduation he worked as a Web Designer in Cognizant as a trainee till he joined in the film industry. At the time of his graduation, he met the famous archery coach Pallela Ravishankar who guided and encouraged him to the film industry and introduced him to Ramanand who worked as a casting director with director Teja. 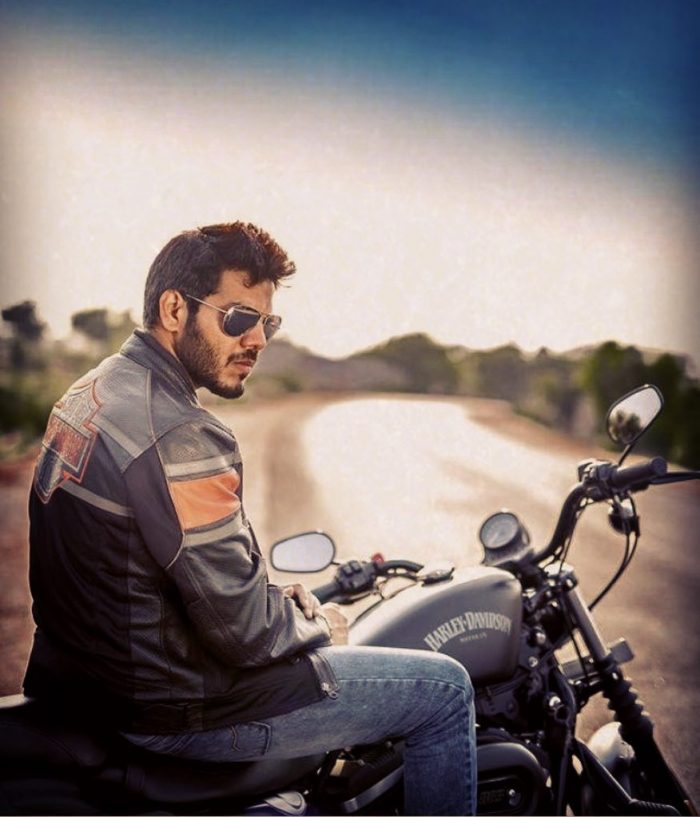 Then he made his debut appearance in the movie Sambhavami Yuge Yuge and at the time of this movie he met director Krishna and introduced him to the legendary music director M. M. Keeravani, who offered a chance for his Rapping in the Telugu movie ‘Vikramarkudu’ which is directed by S. S. Rajamouli. This movie offered him huge recognition and from this movie, he got titled as a ‘First Telugu Rapper’. Then in the year 2007, he made his first on-screen appearance in the movie Mantra along with Charmy Kaur. At the same time, he appeared as a Radio Jockeying for 93.5 Red FM where he gained a lot of fans. Later in the following years, he featured in various notable roles in several big projects, which helps him to establish as a versatile actor in Telugu film industry.

In 2015, he featured in the movie Kumari 21F in this movie he featured as Shankar as an antagonist, in this movie his performance gave him more applause from both the side. Then he made his debut movie Nanna Nenu Naa Boyfriends in the lead role just opposite to Hebah Patel. Then he made his debut Television show Sa Re Ga Ma Pa Lil Champs as a host in the year 2010 on Zee Telugu and in the year 2013, he hosted the show Super Kudumbam on Gemini TV.

As a Music Director, he produced and composed several independent songs and all those songs were released on his official YouTube channel. Later he established a Telugu Band named ‘THE SHAKE GROUP‘ with the famous lyricist Ananta Sriram. Moreover, the singers like Ramya Behara, Mohana, Damini, Mounima, Adire Abhi, Aditya and Arun were the part of his band. Noel Sean’s latest music video Despacito Telugu Cover along with Ester Noronha has gone viral, which has crossed 1 million views within 2 weeks.

Check out the latest photos of Bigg Boss Noel Sean, 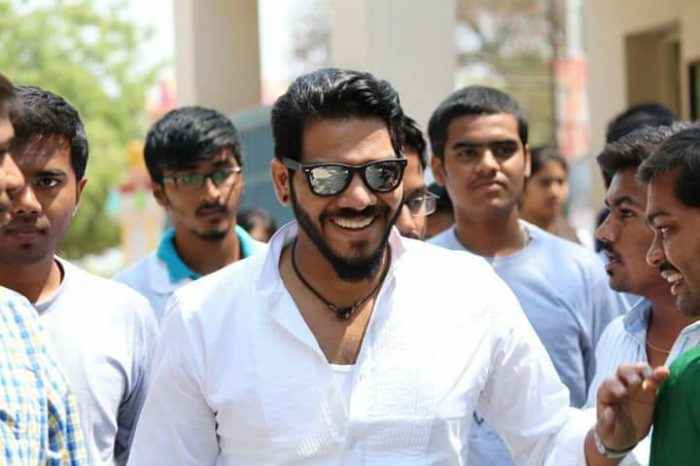 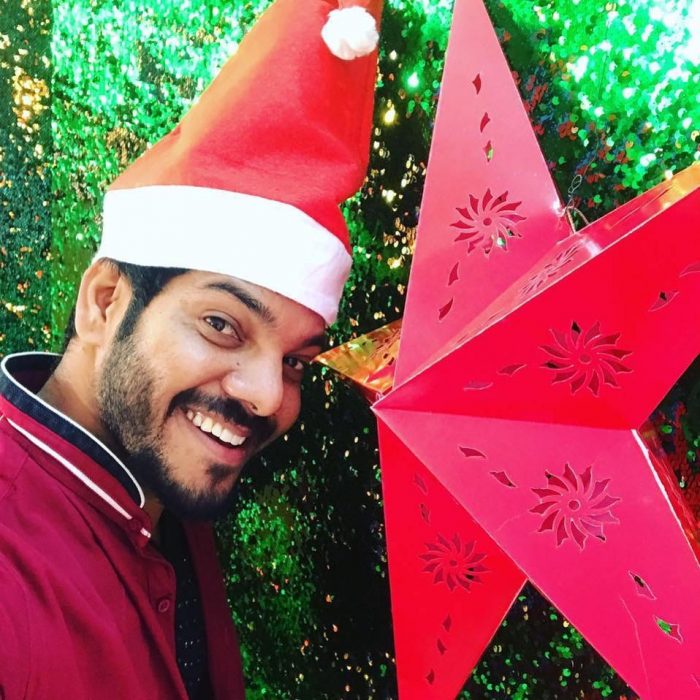 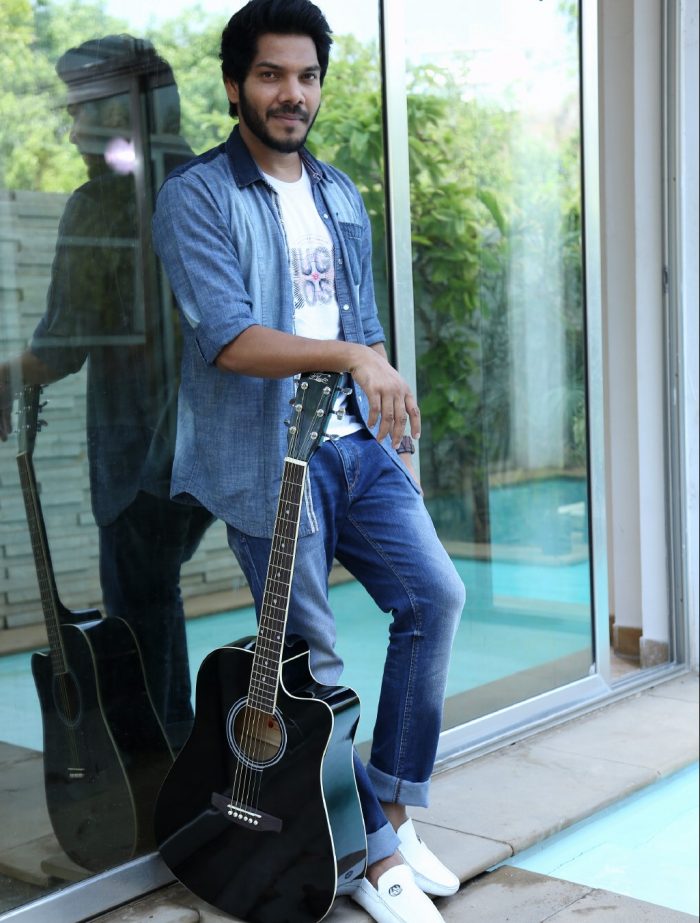 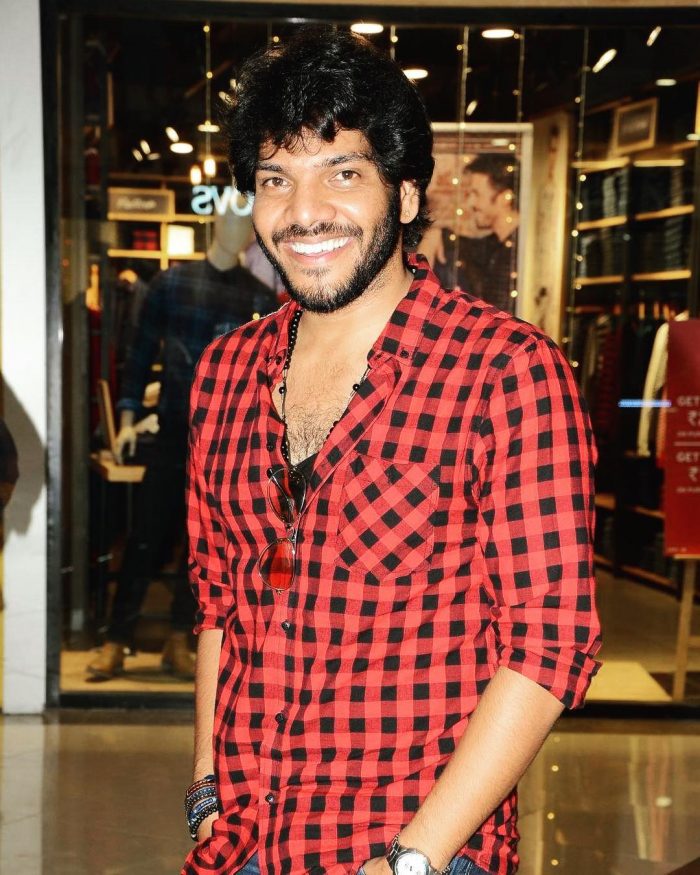 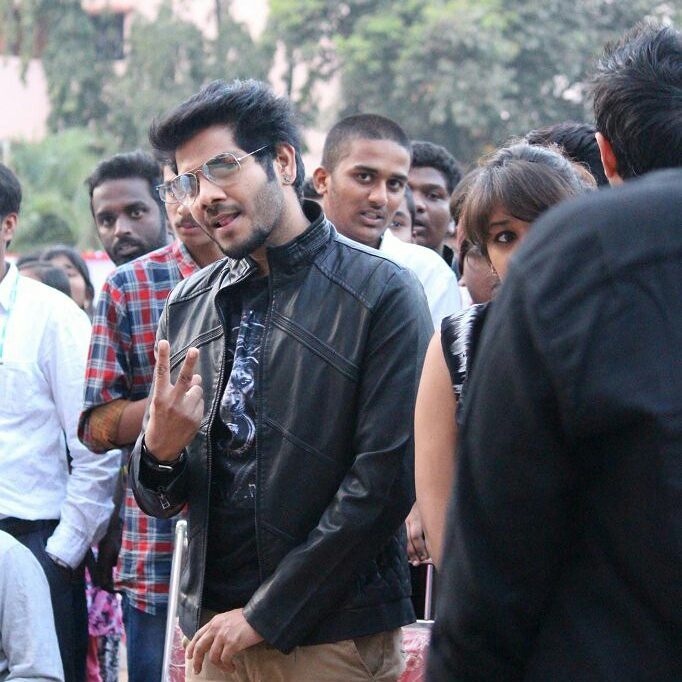 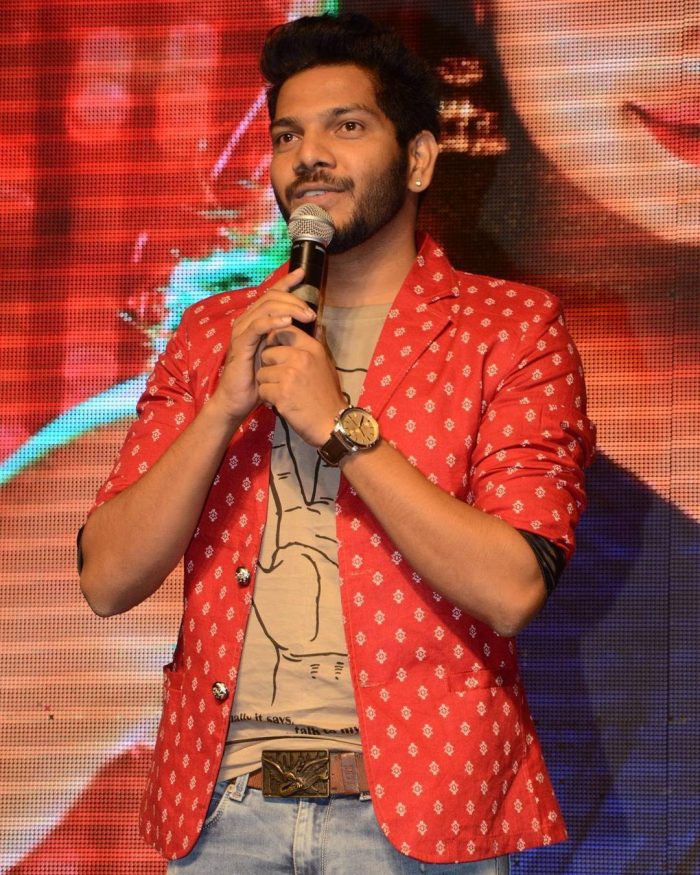 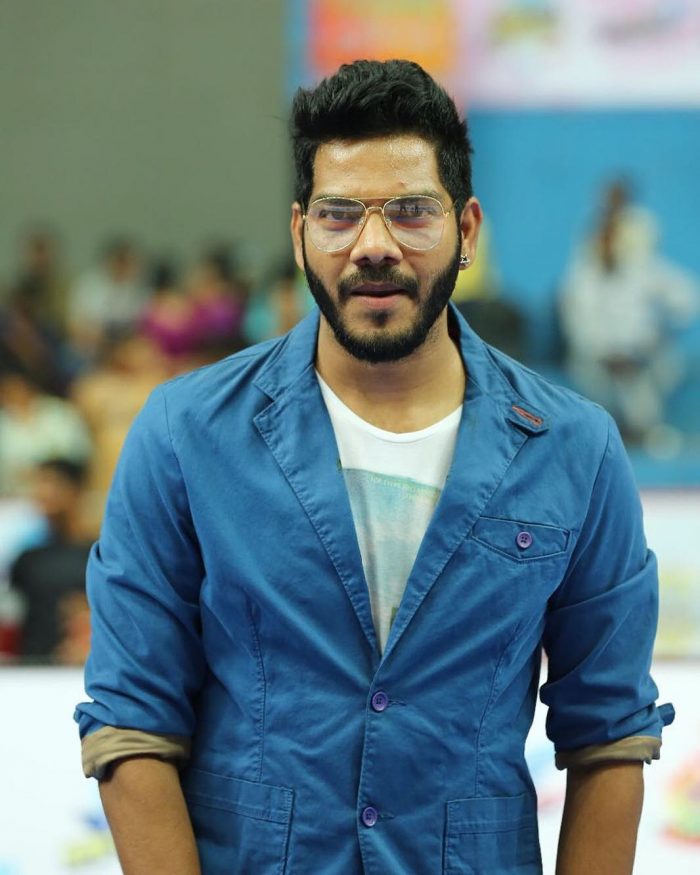