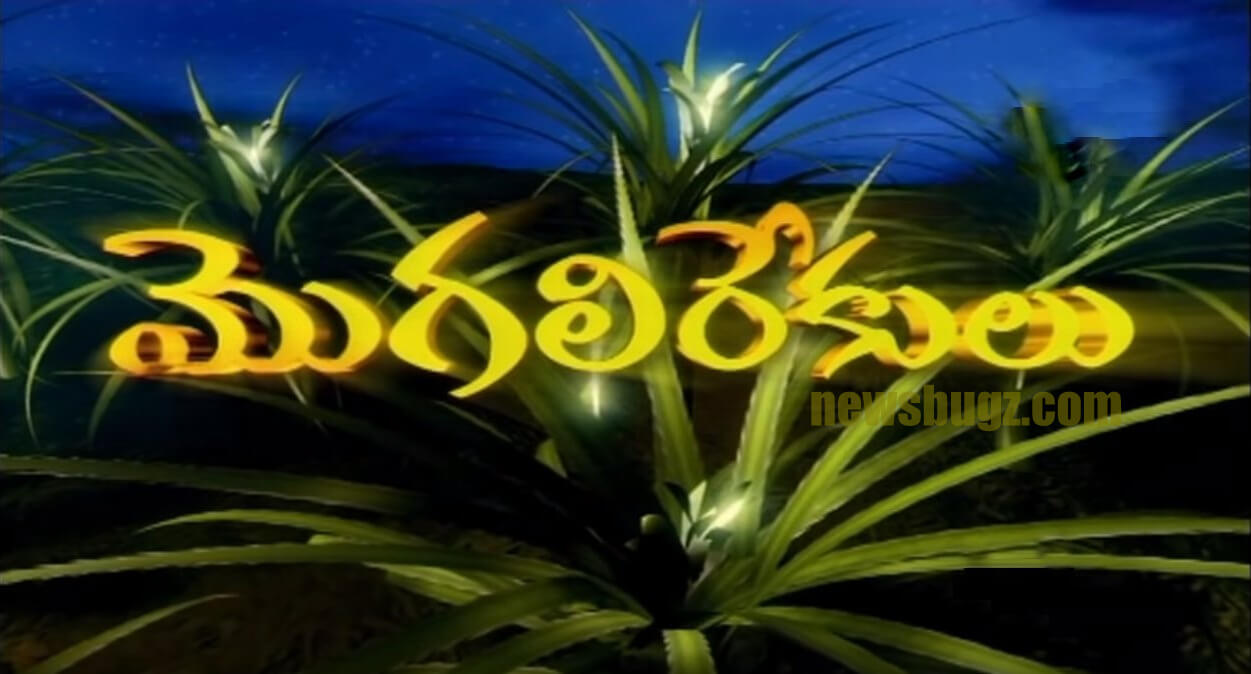 Mogali Rekulu is a Telugu Family Drama soap opera that airs on the Gemini TV. The serial started premiering on 18 February 2008 and aired from Monday to Friday at 1:30 PM. The story revolves around the three young boys Dharma, Satya and Daya and their little sister, Shanti who are left stranded after their parent’s death. The serial Mogali Rekulu is directed by Manjula Naidu and written by Bindu Naidu and is telecasted on Gemini TV replacing the highly popular serial Chakravakam. Check out below for Mogali Rekulu Serial Wiki, Cast & Crew, Episodes, Promos, and other details.

The story revolves around the three young boys Dharma, Satya and Daya and their little sister, Shanti who are left stranded after their parent’s death. Later they come to know that their parents and grandmother were murdered by their step-grandmother and uncles. Hero ACP RK Naidu is a strict, dynamic and responsible IPS officer who marries Shanti after saving her from clutches of her uncle and granny. The neighbor’s kid Keerthana also joins them and decide to leave for Hyderabad. But only the three brothers and Keerthana reach Hyderabad and their sister Shanti leaves her brothers, living with her uncle and step-grandmother. Dharma meets Selva Swamy who indulges in illegal activities which brings the enmity between RK and Selva. The story comes to an end when the two families of RK and Selva are united by getting Selva’s sons married with Dharma and Satya’s daughters. Also, they come to know that Dharma is alive. The story has a lot of twists and turns and touches upon social responsibilities too. 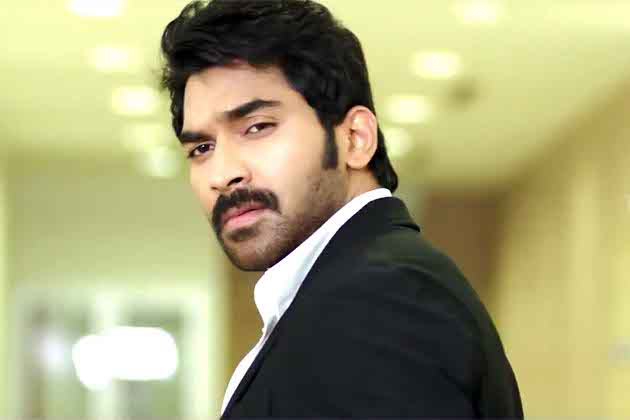 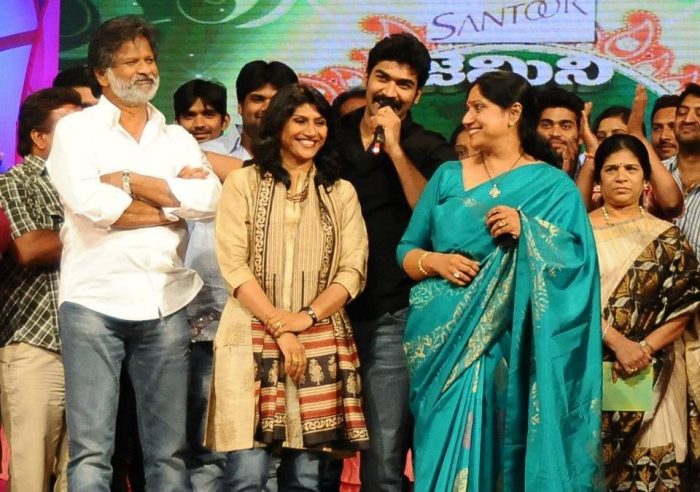