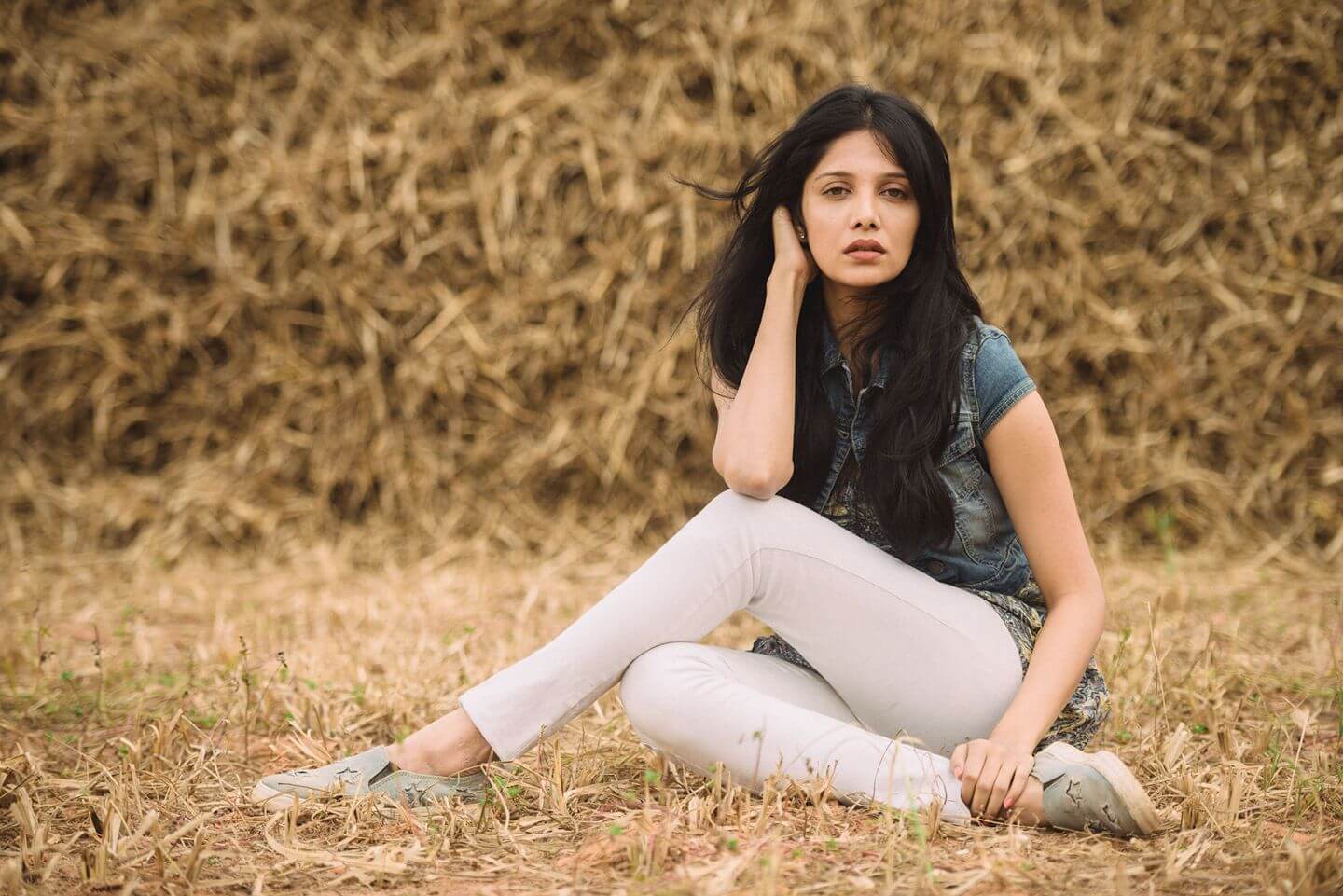 Milana Nagaraj is a south Indian film actress, who made her acting debut with the Kannada movie Nam Duniya Nam Style directed by Preetham Gubbi in 2013. Following the success of the movie in the same year, she made her first lead role with the Kannada movie Brindavana opposite Darshan Thoogudeepa. Then she has also appeared in other language movies like Avarude Raavukal (Malayalam), Velai Illa Vyavasai (Tamil) & Takku Mukku Thikku Thalam (Tamil).