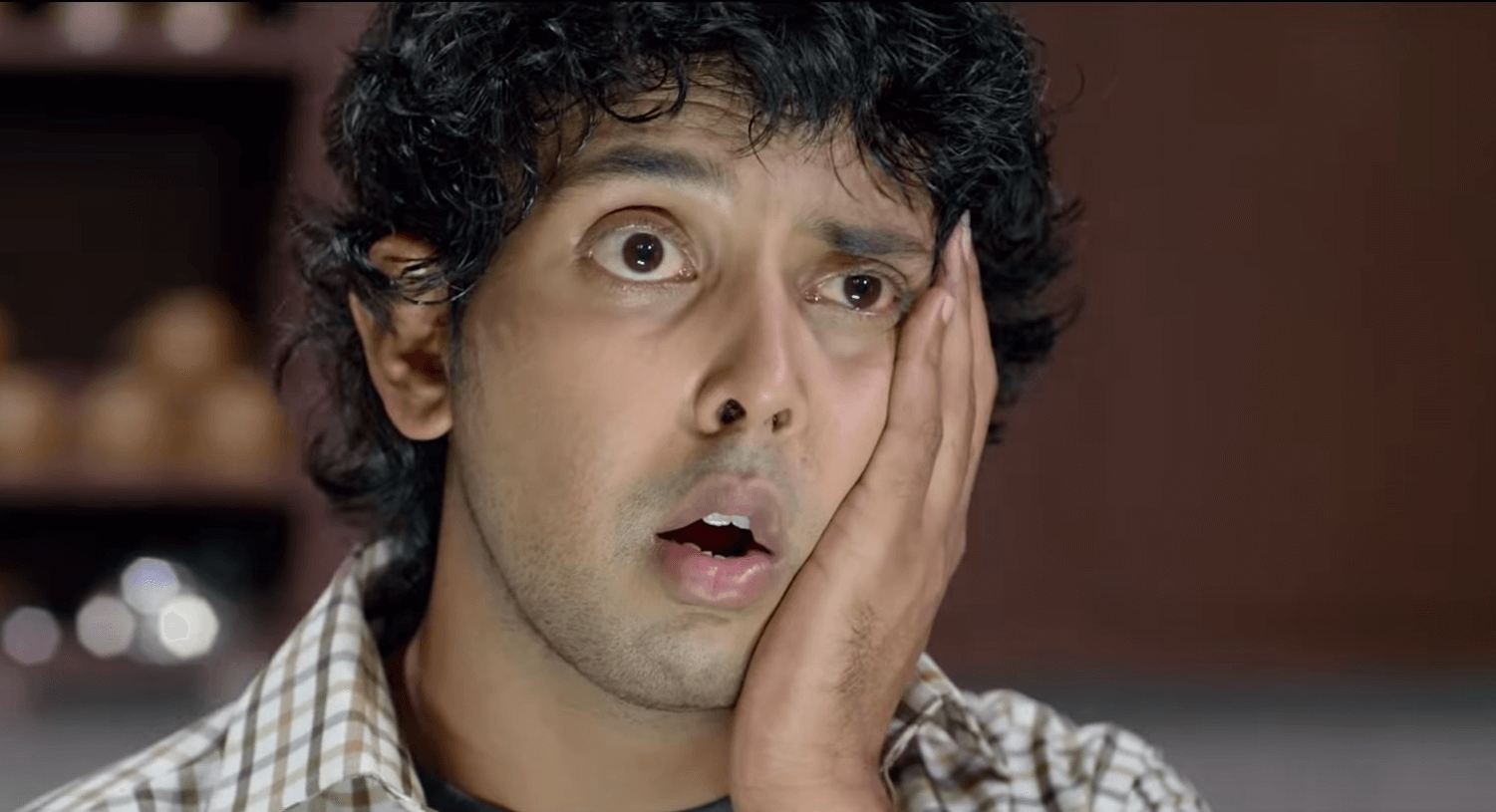 Abhishek Varma is an Indian actor who mainly works in the Telugu film industry. In the year 2010, he started his career in the entertainment industry as an assistant director in iiconnecting. Then he made his acting debut with Tollywood movie Adhugo in the year 2018. In the following year, he appeared in his first Tamil movie titled Room directed by Padmamagan.