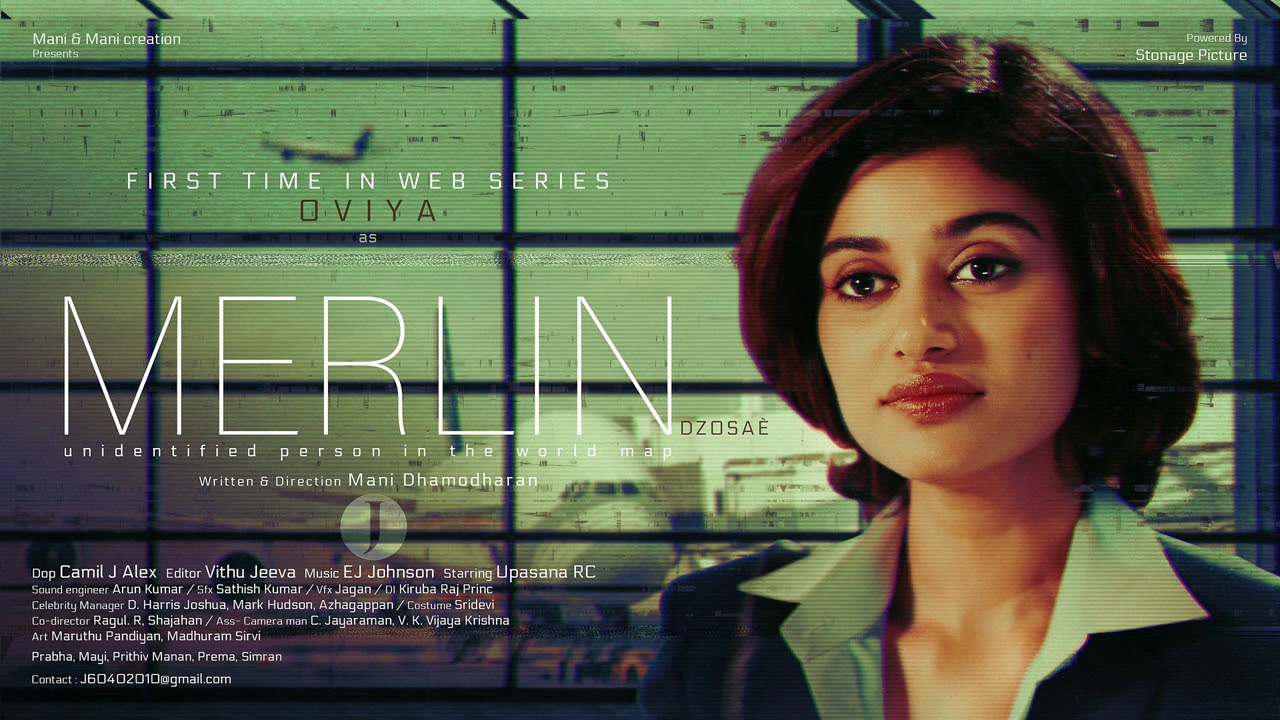 Merlin is the latest Tamil Web series starring Bigg Boss fame Oviya Helen in a lead role. It is written and directed by Mani Dhamodaran. Merlin web series is based on a true incident of a stranger who came from a country that never existed on the world map.

Merlin web series is the digital debut of actress Oviya. The first episodes of the series released on the Orange Mittai YouTube Channel. The remaining episodes are scheduled to premiered on OTT.