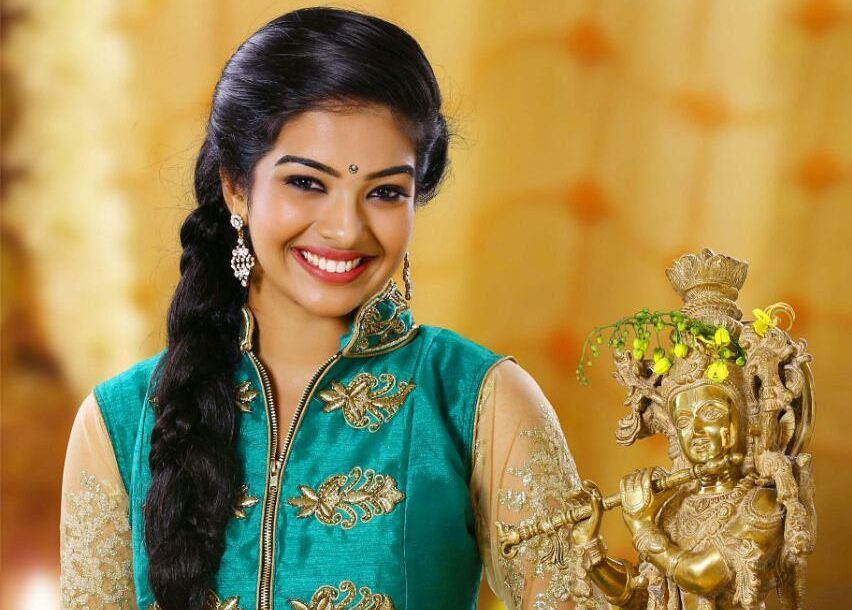 Monisha is an Indian Actress who predominantly in Malayalam and Tamil television industry. She made her acting debut in the Malayalam serial “Manjurukum Kaalam”, directed by Binu Vellathooval. She acted with well-known actors/actresses like Maanas Chavali, Vishnu Unnikrishnan, Neelima Rani, and Pragathi. She has appeared in some popular serials such as Manjurukum Kaalam and Malarvadi. She currently doing the lead role in Aranmanai Kili serial which telecasted on Star Vijay TV.

Monisha was born and brought up in Bathery, Wayanad, Kerala, India. Her father P.K Shaji is a principal in Thripunithura Sankrit higher secondary school located in Bathery, Wayanad. Monisha completed her secondary education at Thripunithura Sankrit higher secondary school, Ernakulam. She has a bachelor’s degree from Malabar Christian College located in Calicut. She also attended St. Theresa’s College, Ernakulam. She has two brothers Midhun Shah and Manek Sha. Monisha started her career in acting with the Malayalam serial Manjurukum Kaalam and now she doing a lead role in Aranmanai Kili serial aired in Vijay TV.

Check out some latest photos of serial actress Monisha,