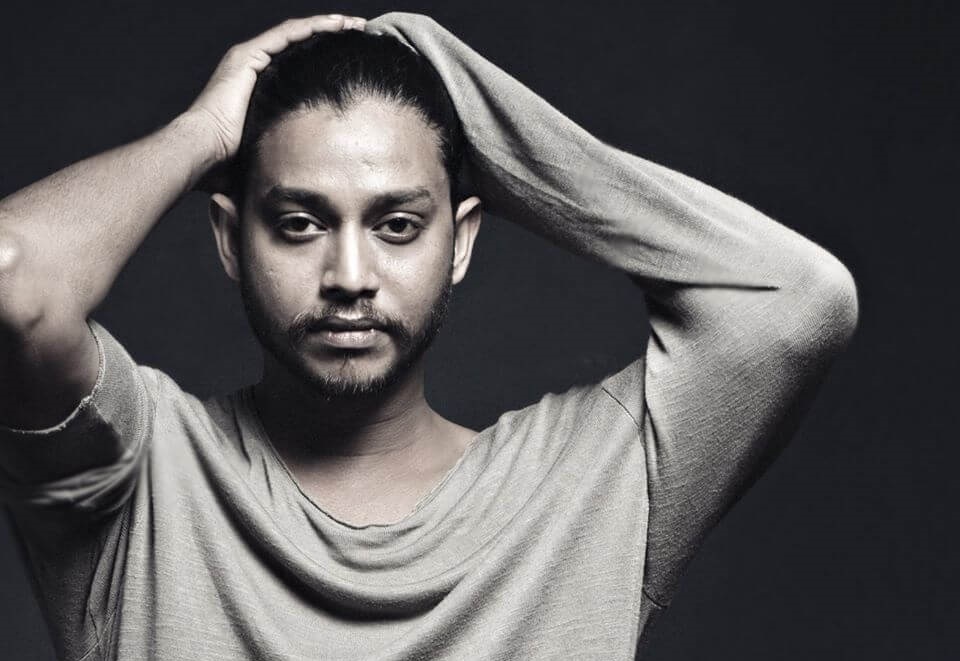 Melvin Louis is an Indian dancer and choreographer. He is a self learned dancer who created a new form of dance named Krump-hop and Bolly-swag. He is running a YouTube channel named “Melvin Louis,” to promote his new dance form. His channel has more than 2.6 Million subscribers.