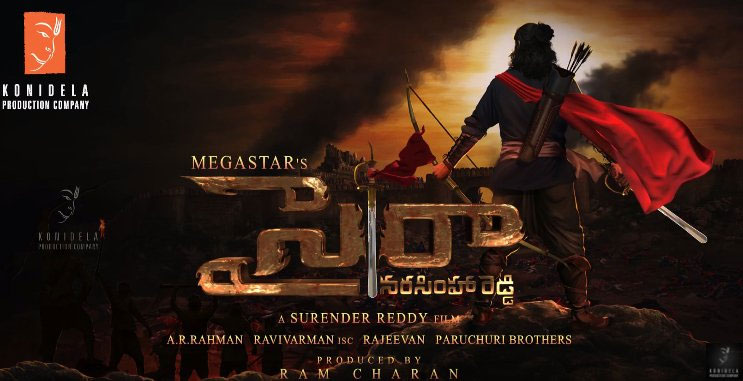 SyeRaa Narasimha Reddy is an upcoming Indian historical and multi-lingual film starring Chiranjeevi, Amitabh Bachchan, and many leading stars. This is Megastar Chiranjeevi’s 151st film based on historical fiction story of freedom fighter from Rayalaseema, Uyyalawada Narasimha Reddy who is an unsung hero who revolted against the British rule from Kurnool in 1846 and was unstoppable. The movie will be directed by Surender Reddy and film also includes huge star cast like Nassar, Mukesh Rishi, and Jayaprakash who will be seen in some prominent roles. Ram Charan, son of Chiranjeevi, is producing the film under the banner Konidela Production Company. This film shooting starts in Hyderabad on August 16, 2017. The title of the film and motion poster was unveiled on 22nd August 2017 on account of Chiranjeevi’s birthday.