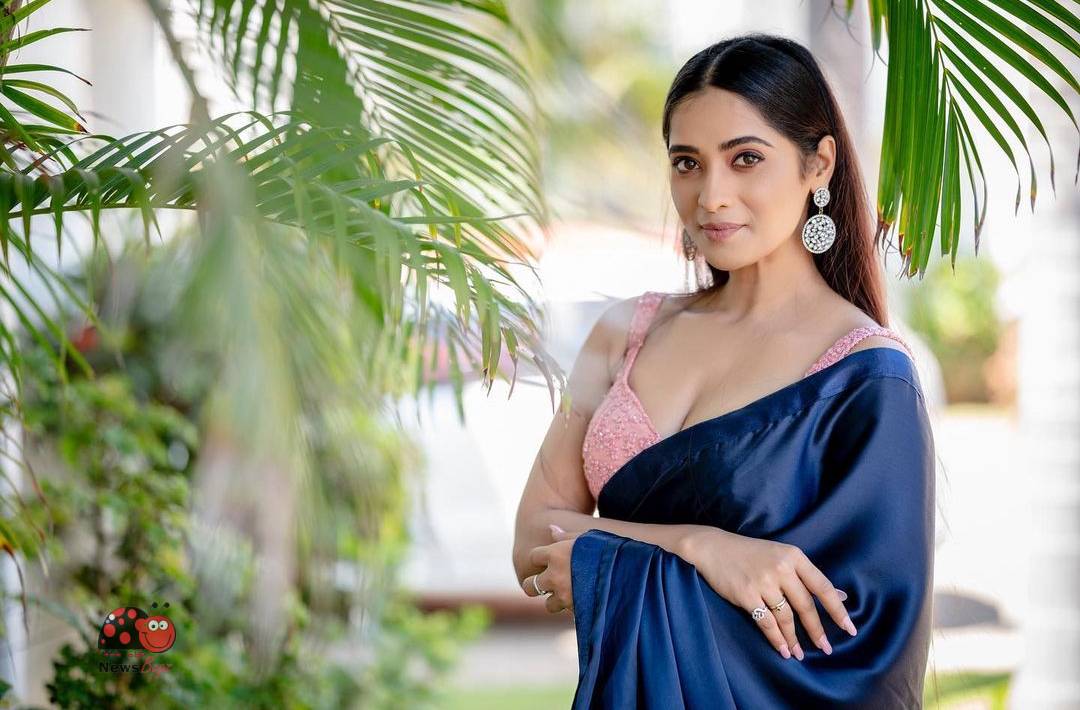 Masoom Shankar is an Indian cinema artist. She made her acting debut in the movie Nagesh Thiraiyarangam (2018) directed by Mohamad Issack. She worked with Bigg Boss fame Oviya in the film 90 ML alongside Shree Gopika, Bommu Lakshmi, Monisha and the movie is directed by Anita Udeep. Masoom Shankar worked as an associate producer at Colosceum Media in Mumbai. She is one of the expected contestants in Bigg Boss Tamil 5 hosted by Kamal Haasan. Masoom plays a female lead in Payanigal Gavanikkavum movie where she shares screen space with actor Vidharth.

Check out the latest photos of actress Masoom Shankar,