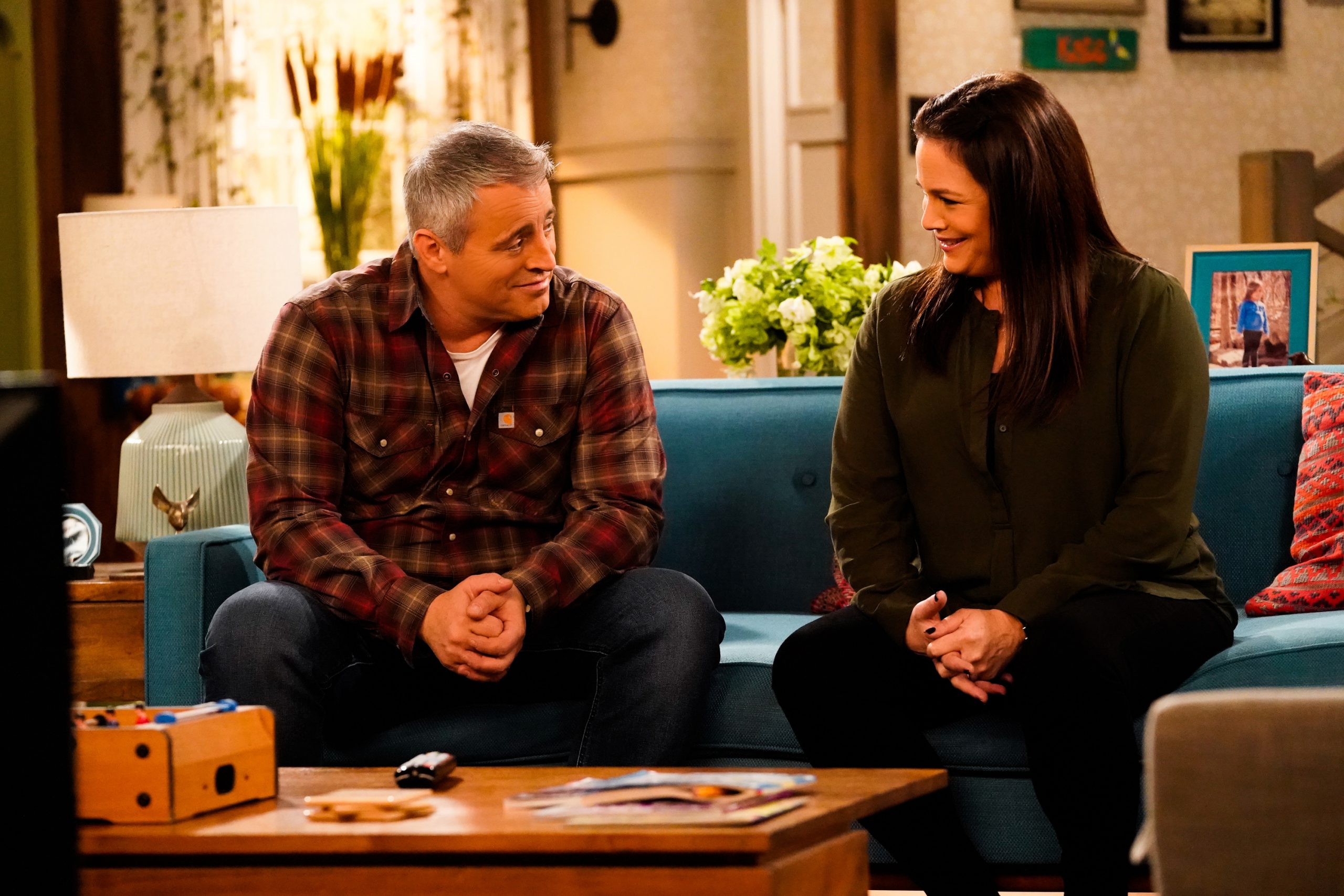 Man with a Plan is an American sitcom television series starring Matt LeBlanc in the lead role. Directed by Jackie and Jeff Filgo, the series was bankrolled by Double Double Bonus Entertainment, 3 Arts Entertainment in association with CBS Television Studios. Man With A Plan is all set to stream its 4th season from 2 April 2020. Man With A Plan 4 will be airing on CBS channel at 8:30/7:30c PM in the US.

Man with a Plan series revolves around an old-school contractor named Adam (Matt LeBlanc) who somewhat is trying to adapt to the demands of modern family life. In the show, Adam and his wife Andi (Snyder), run a business of house-flipping. Adam is joined by his brother as a business partner, Don (Nealon) plays his friend. Lowell (Cook) is the other castmate.

Man with a Plan 4 Details

Man with a Plan 4 Trailer

Watch the official trailer video of Man with a Plan 4,