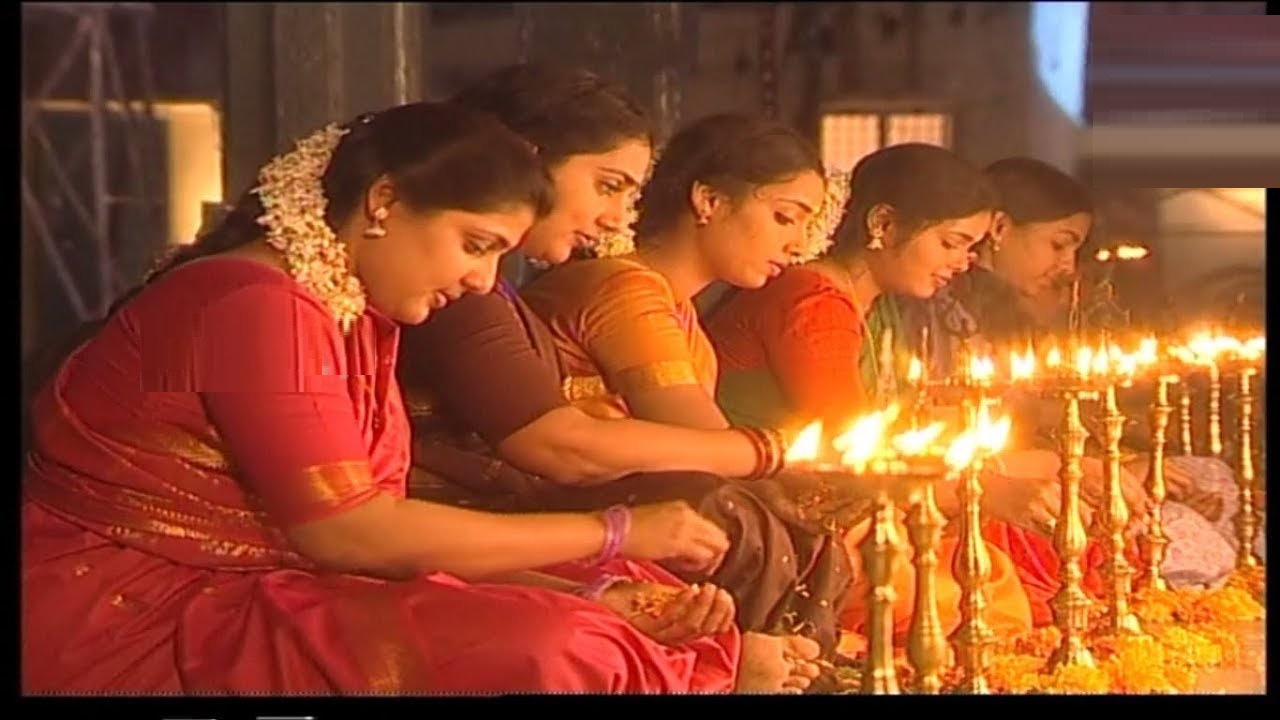 Metti Oli is a blockbuster Tamil serial that aired Monday through Friday on Sun TV for 811 episodes. The serial will go on air (retelecast) for a time slot of one hour from April 2020 at 1 PM. The 90s kids will get the opportunity to watch Metti Oli on DD once again. Directed by Thirumurugan, the serial features Delhi Kumar, Kaveri, Gayathri Shastry, Bose Venkat, Sanjeev, Rindhya and more.

Metti Oli is considered as one of the top serials that have won several awards, including the Kalaimamani from the Tamilnadu State Government.

Metti Oli serial revolves around Chidambaram’s family. Chidambaram has five daughters and he is very patient and always remains calm in whatever circumstances. He often gets troubled by Rajam quoting the activities of his elder daughter Saroja. Finally, the serial finally ends after Chidambaram dies in a road accident when he was walking on the road in a depressed state of mind.