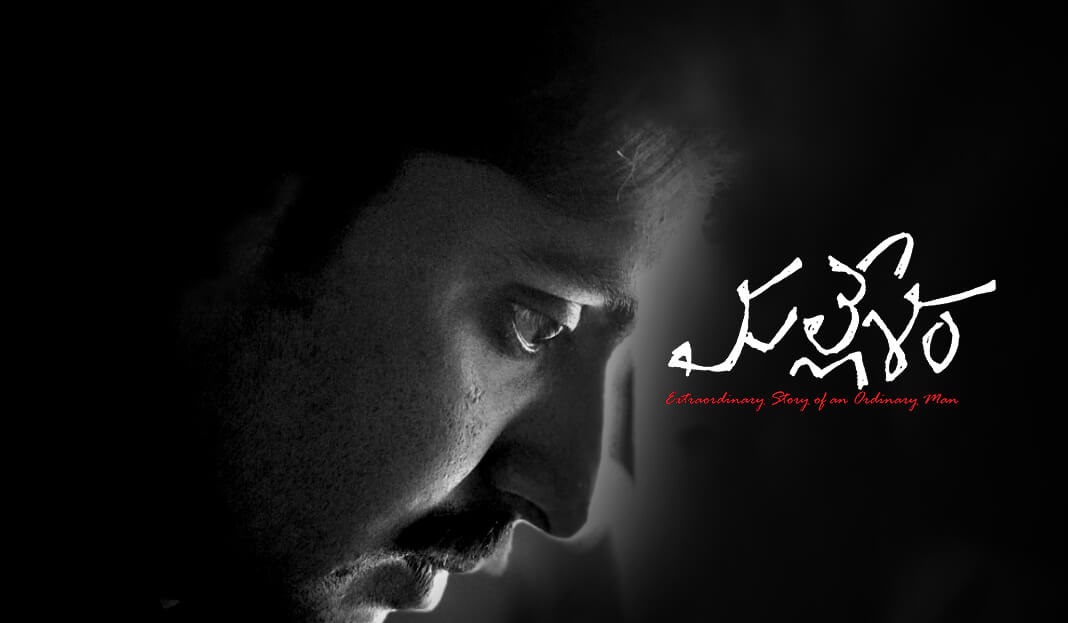 Mallesham is an upcoming Telugu movie written and directed by Raj R. Jointly produced by Sri Adhikar & Raj R under Studio-99 Films banner, this movie features Priyadarshi in the lead role along with Ananya, Jhansi and Chakrapani Ananda are appearing in the supporting role. Music director Mark K Robin scores songs and back ground score for this movie. Other cast and crew details will be updated soon.