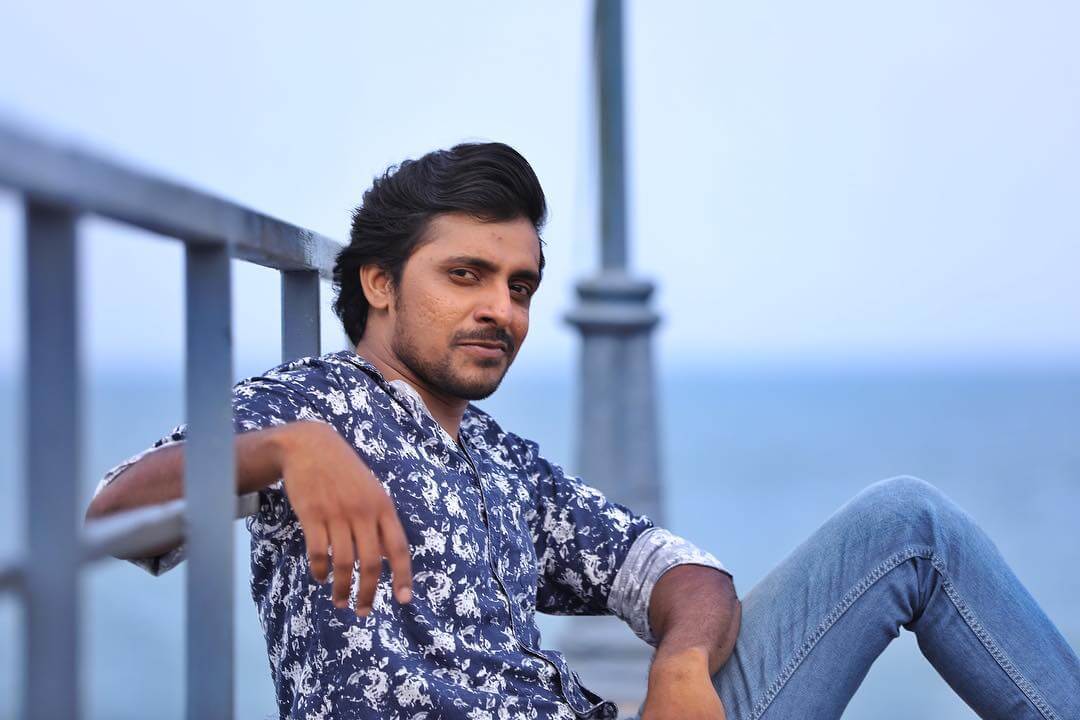 Priyadarshi Pullikonda is an Indian movie actor and comedian, who predominantly works in Telugu film industry. He made his debut movie Terror as Terrorist in the year 2016. Then in the same year, he featured in the romantic-comedy movie Pelli Choopulu as Mahesh with Vijay Deverakonda and Ritu Varma and this movie rose fame for his perfromance. Check out below for Priyadarshi Pullikonda Wiki, Biography, Age, Movies, Family, Images and more.

He was inspired by watching the movie Sagara Sangamam, with that he is the great fan of actors Kamal Haasan and Chiranjeevi, as well as directors K. Balachander, Kasinathuni Viswanath, and Singeetam Srinivasa Rao. In the year 2016, he started his acting career from the movie Terror as a terrorist, with critical acclaim. Then he featured in the movie Pelli Choopulu a romantic comedy movie in the same year with Vijay Deverakonda and Ritu Varma. Apart from that, she worked in various short films and she also worked in Jai Lava Kusa and also in NTR Jr., Niveda Thomas and Raashi Khanna in the lead roles. He also featured in the movie Spyder with Mahesh Babu which is directed by AR Murugadoss. In 2018, he featured in the movies like Nela Ticket, W/O Ram and Nota.