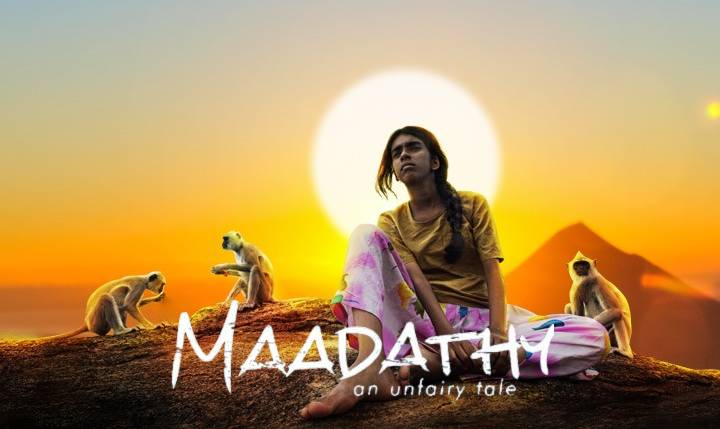 Maadathy is the latest award-winning movie written and directed by Leena Manimekalai. The film features Semmalar Annam in the lead role along with Ajmina Kasim and Patrick Raj. It is jointly produced by Piyush Singh, Bhavana Gopalraju, and Abinandhan Ramanujam. The music and background scores for the film are composed by Karthik Raja. Neestream is a popular Malayalam over-the-top platform. Watch Full Maadathy movie on Neestream from 24 June 2021 (Thursday).

Leena is an independent filmmaker who has done various documentaries, different genres, and fictions.