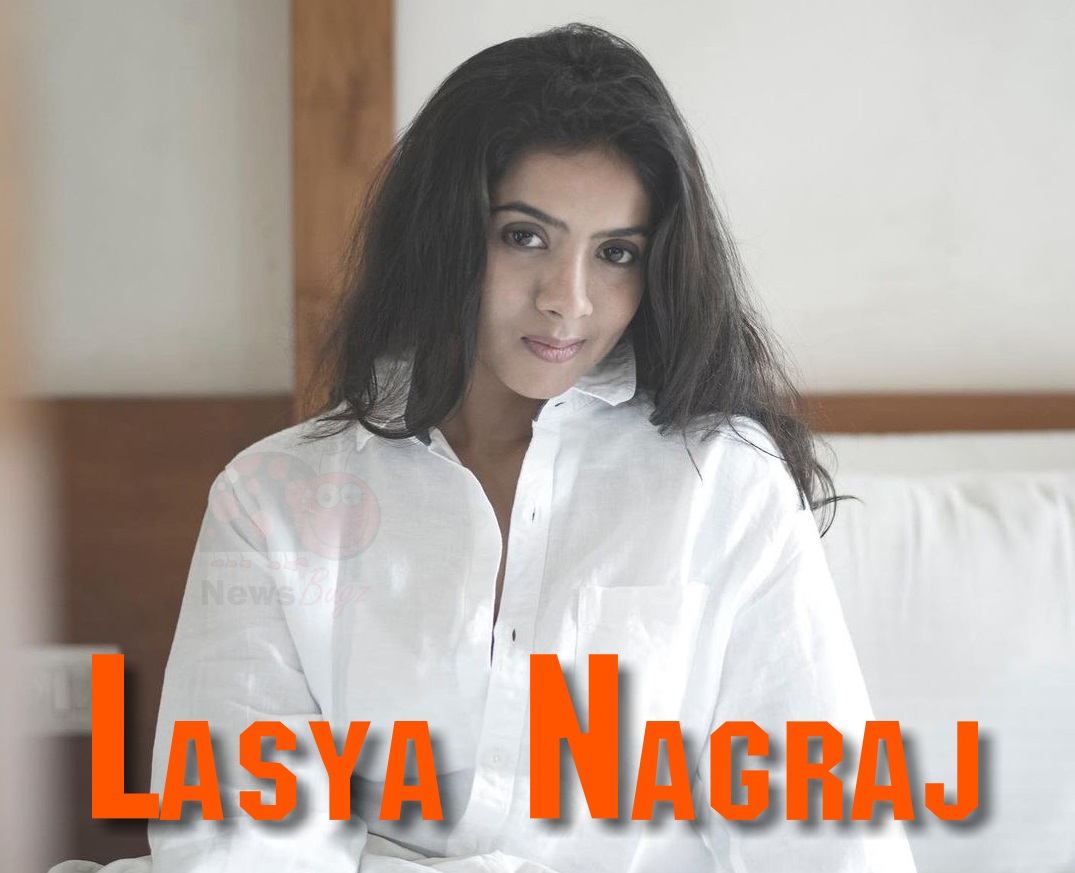 Lasya Nagraj is a dancer, model, and actress. She is known for her works in the Kannada film and television industry. She made her acting debut with the Kannada TV serial Jeevana Chaitra directed by Kailash Malavalli. Following the serial, she acted in a Sandalwood movie Asathoma Sadgamaya alongside Kiran Raj. She then appeared in various Kannada movies in the supporting role.

In 2018, Lasya acted in her first Tamil television serail Vanthal Sridevi as Sruthi which was telecasted on Colors Tamil. After the success of the serial Vanthal Sridevi, she got a chance to act in Zee Tamil’s new serial Gokulathil Seethai.

Check out the latest photos of Lasya Nagraj,