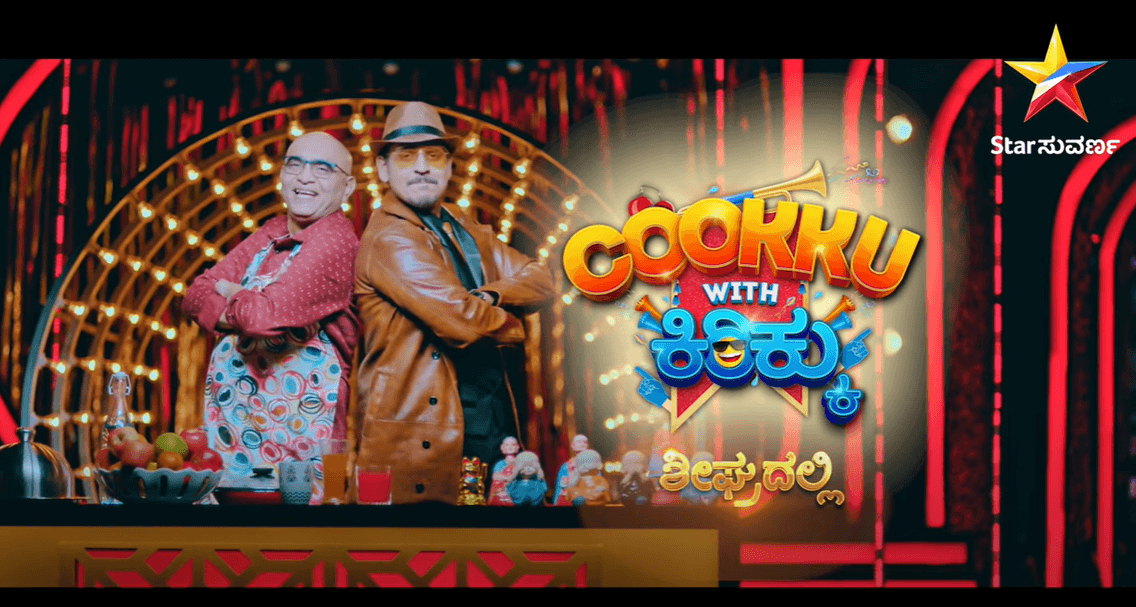 Cookku with Kirikku is a cookery show that airs on Star Suvarna. The show was hosted by Sihi Kahi Chandru and Akul Balaji. It was judged by Venkatesh Bhat. The show was an official remake of blockbuster Cook with Comali (Tamil) which telecasts on Star Vijay TV. It is the most popular television show among Tamil audiences. Some of the contestants like Pugazh, Sivaangi, Manimegalai, Bala, Ashwin.

Here is the complete contestants list of Cook With Kirikku contestants,

You can watch all the latest episodes of Cookku with Kirikku show online on Disney+ Hostar.