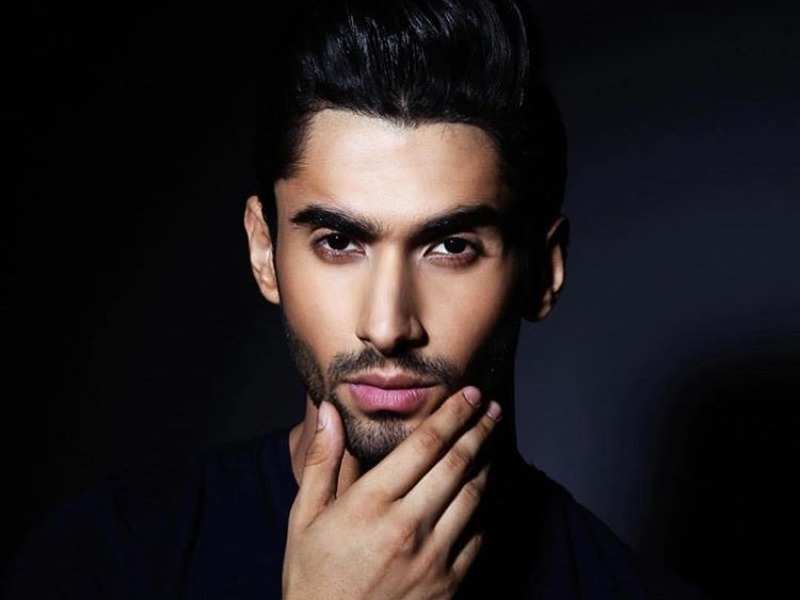 Laksh Lalwani is an actor and model from Delhi, who became familiar after appearing in the MTV’s series Warrior High. In the year 2015, he made his debut TV show as a contestant in Roadies X2 season 12. In the same year, he has also appeared in a TV serial titled Adhuri Kahaani Hamari which was aired on &TV. Then in 2017, he appeared in Sony TV’s serial TV series Porus, a historical fiction drama which is considered the most expensive TV show in Indian history with a budget of about INR 500 crores.