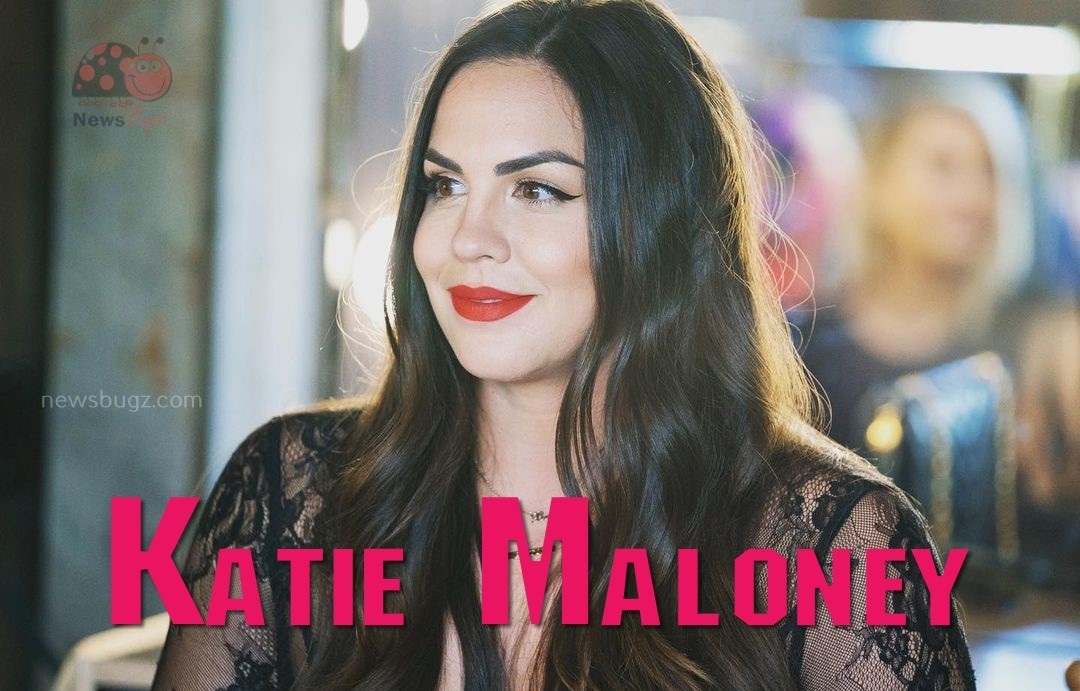 Katie Maloney is a well-known American TV actress. She got fame through the television series Vanderpump Rules (2019). Katie also acted in popular TV series like 2009: A True Story (2008), and Harper’s Globe (2009). She is the ex-wife of Tom Schwartz who is a renowned actor.

Here is a list of movies acted by Katie Maloney.

Here is a list of TV series featured by Katie Maloney.

Have a look at the latest photos of Katie Maloney.