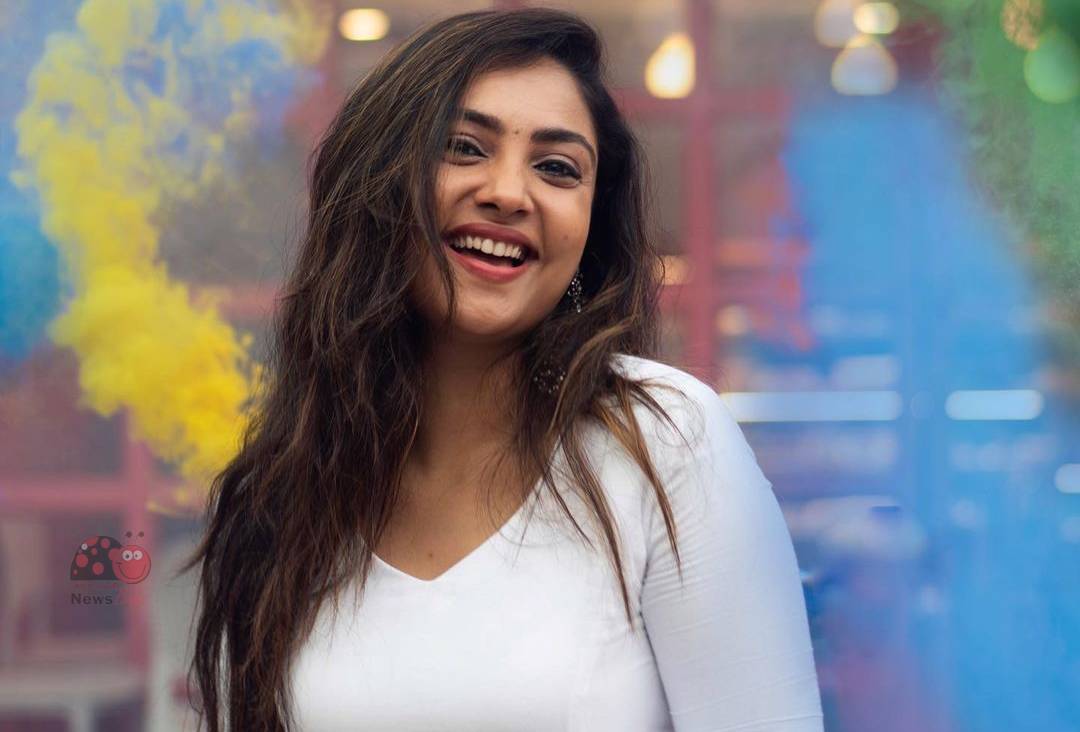 Smruthi Venkat is an Indian Actress and model who has appeared in several advertisements and short films. Smruthi Venkat hails from Kerala and currently resides in Chennai. She worked in films like Indru Netru Naalai and Thadam. She has played a prominent role in RJ Balaji’s Mookuthi Amman, and was also featured as Dhanush Sister in Maaran movie. Smruthi takes the Anu role in Ashok Selvan’s Manmatha Leelai movie from the directional credits of Venkat Prabhu. She also lined up with upcoming projects like Dejavu, Kuttrame Kuttram, and more.

Smruthi has endorsed several popular brands like Sri Kumaran Jewellery, Konrad, Kalyan Jewellers, Olee Olee, Subhaalaya Silks, and more. She has been cast in many short films like Tinder Kadhal, Swetha Vasanth, Brahmai and in music albums like Enakenaway 12 AM.

Here is the list of movies that features Smruthi Venkat,

Check out some of the recent images of actress Smruthi Venkat,