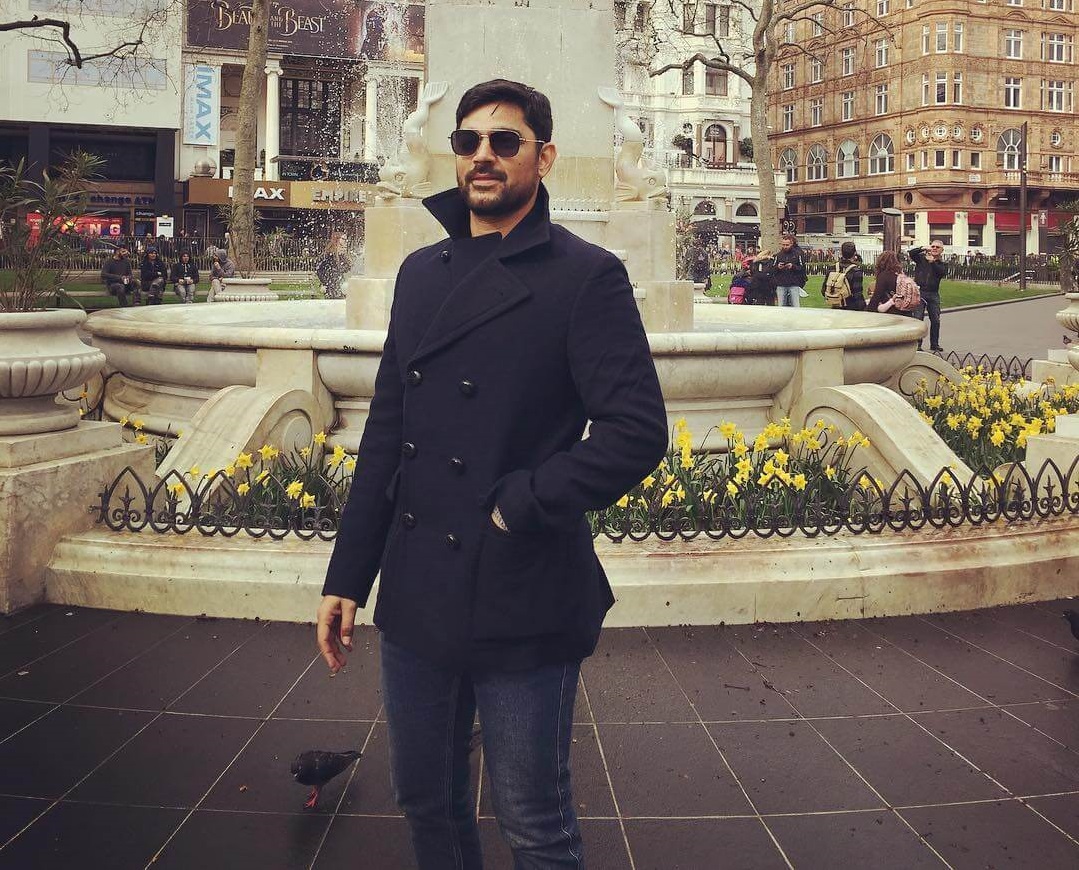 Karan Boolani is a director and producer of Bollywood film industry. At the age of 22, he started his career in advertising and has directed more than 500 commercials. After completing his post graduation, he took a short film La fourchette which was played on a number of international festivals. It has also won best film award at the New York Short Film festival. In Indian Documentary Fraternity, his movie That Healing Feeling has gathered him a lot of recognition.

In 2016, he also appeared as one of the directors in Anil Kapoor‘s web series 24, where he directed the final 12 episodes of the series. Then in 2018, he directed a short film Selection Day, which is an adaptation of the author Arvind Adiga’s novel selection Day. The short film is now available on Netflix and has gained huge response from the audience. He is also the boy friend of Rhea Kapoor who is a famous Bollywood producer and assistant director.