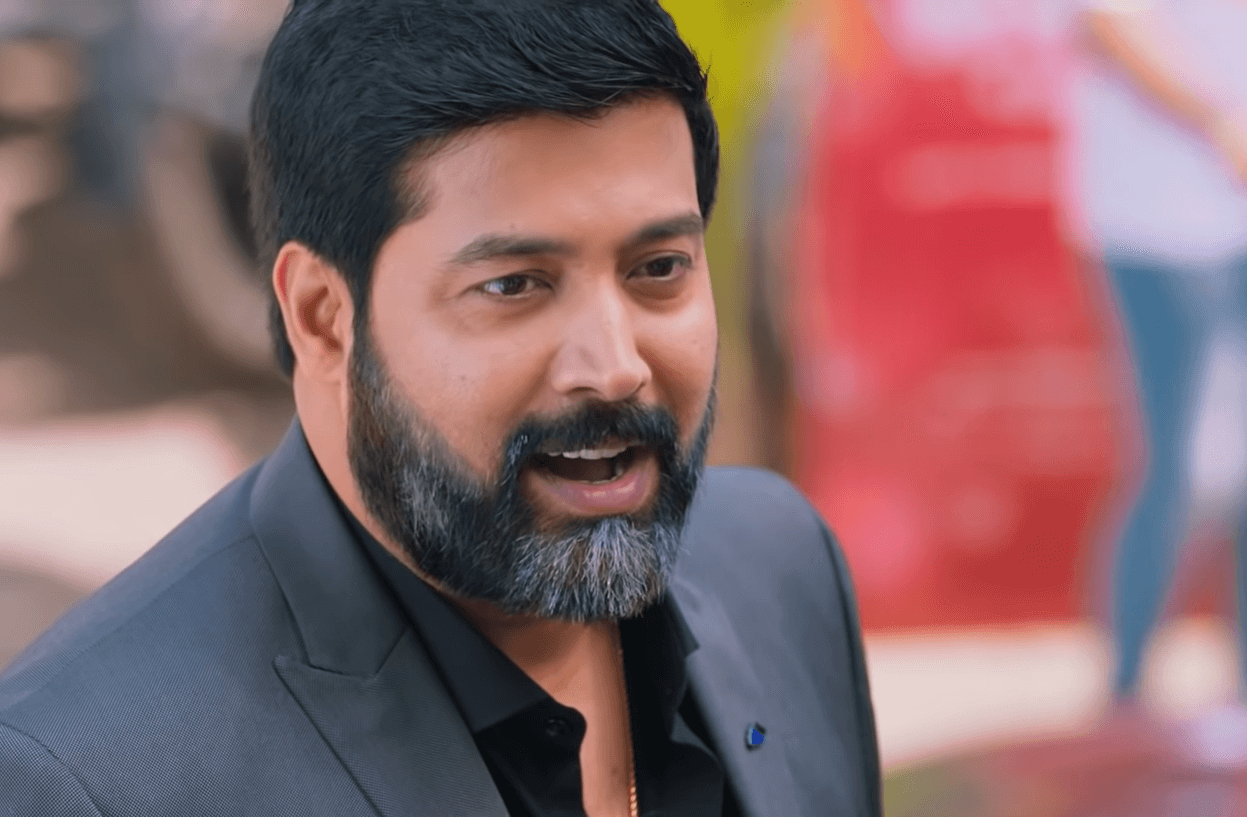 Jai Akash is a popular actor & director who predominantly works in Tamil and Telugu film industry. He has also acted in some Kannada films as well. He currently working in Television soap opera Neethane Enthan Ponvasantham opposite to Dharshana Asokan which gets telecasted on Zee Tamil.