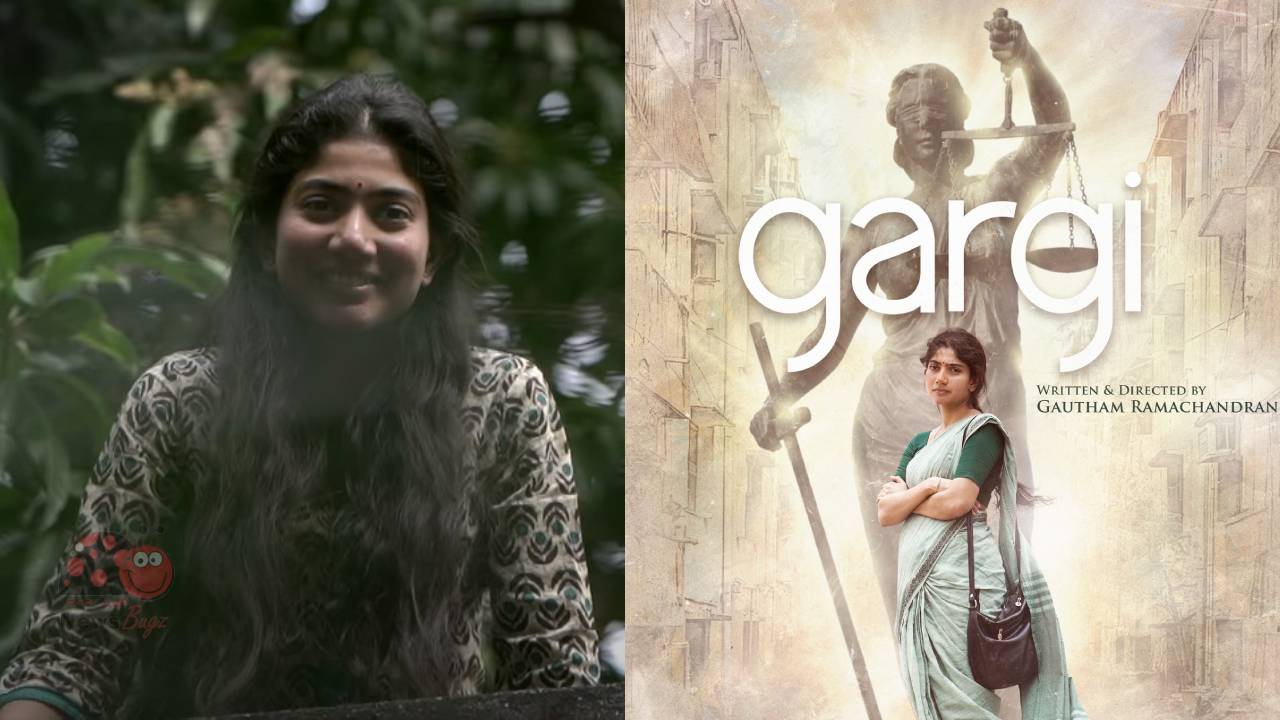 Gargi is the latest legal drama, written and directed by Gautham Ramachandran of Richie fame. It is jointly bankrolled by Ravichandran, Aishwarya Lekshmi (actress debut as producer), Thomas George, and Gautham. The histrionics Sai Pallavi makes the lead in the plot and shares screen space with other supporting casts. The talented music director Govind Vasantha scores the background sounds and composes all songs for the film. Gargi film was presented by Suriya and Jyotika’s 2D Entertainments.

Sariyanti takes the camera work along with Shafique, who does the editing part. The story revolves around the courtroom, in which the woman seeks justice for the act. Gargi movie comes in multilingual formats like Tamil, Telugu, and Kannada. Watch the intriguing Gargi movie on big screens soon.

Here is the main cast of the upcoming Gargi movie,

An announcement on Gargi movie ott release date will be made soon. According to sources, the film was bagged by Amazon (Not Yet Confirmed). The movie streams online only after 15 days of its theatrical release. After the quirky glimpse of the film, people are eager to watch Sai Pallavi’s Gargi movie. Stay tuned with NEWSBUGZ.COM to know where to watch Gargi movie online.

Watch the intriguing trailer of Gargi movie below,

The trailer for the upcoming Gargi Telugu movie trailer will be updated soon,