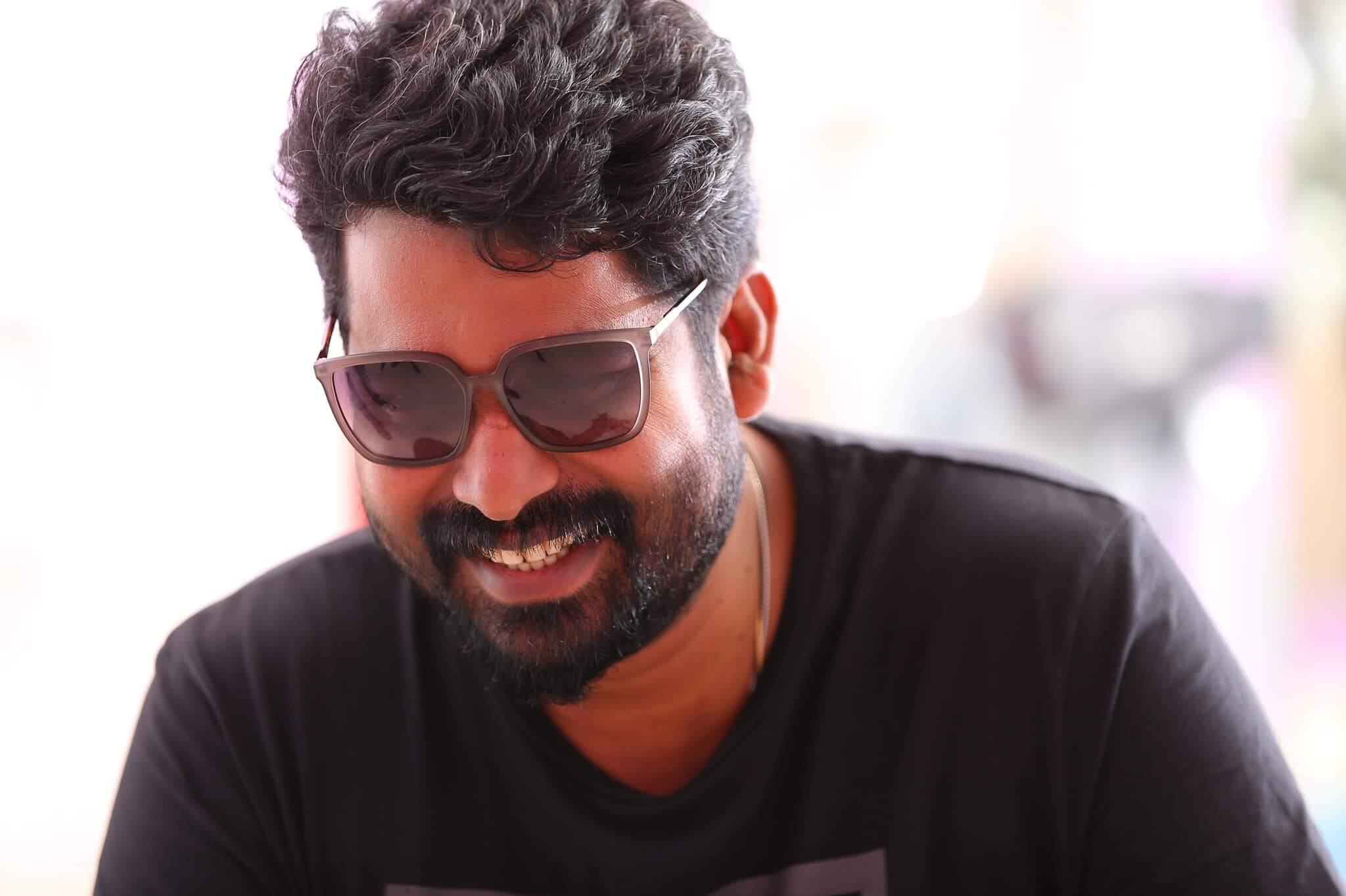 Joju George is an Indian movie actor and producer, who appears primarily in supporting roles in Malayalam films Industry. He started his acting career as a junior artist with the Malayalam movie Mazhavilkoodaram in 1995 and then started to appear in the supporting roles. Later he made his debut lead role with the Mollywood movie Joseph in the year 2018. For his performance in movies Chola and Joseph, he has won the 2018 Kerala State Film Award for Best Character Actor.

Check out the latest photos of actor joju George,