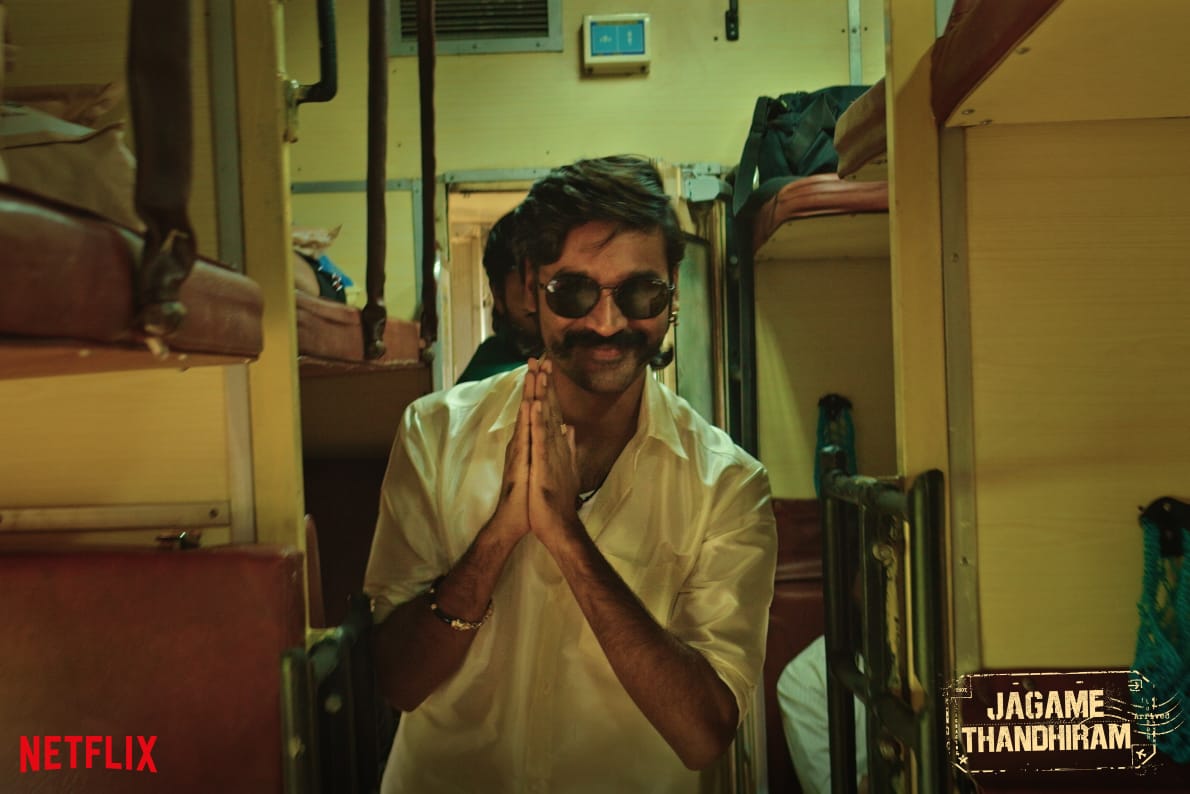 Music director Santhosh Narayanan has composed all the songs and background score for the action movie. The first look poster of the movie released on 19th February 2020 by moviemakers. The movie has also simultaneously shot in Telugu which titled “Jagame Tantram“.