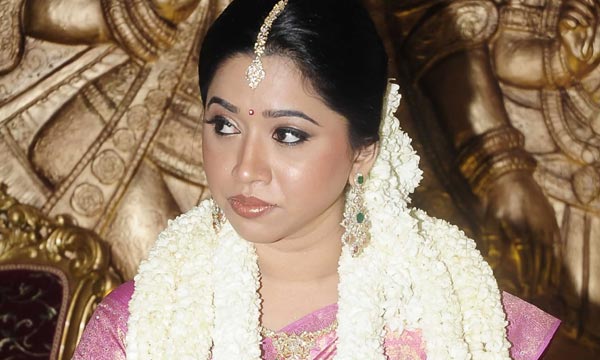 Aarti is the wife of Tamil film actor Jayam Ravi. She is a fashion blogger. Aarti Ravi has more than 429k followers (as of April 2020) on her Instagram account. Her husband Jayam Ravi is one of the leading actors in the Tamil film Industry. Aarti is very supportive and confident about Jayam Ravi’s career which allows him to shine as one of the best actors in the Kollywood industry.

Aarti Jayam Ravi was born to Vijayakumar and Sujatha. Her mother Sujatha is a famous Television Producer. Aarti Ravi did her schoolings in Chennai and then moved to Scotland University to complete the graduation in the field of International Management. She loves to read books, go for a long drive and singing.

Aarti and Jayam Ravi got married in the year 2009 and since then the couple is found travelling to various places. Aarti boosts Jayam Ravi’s confidence and she also helps him to choose his costumes. The couple is blessed with two kids. They named their first son as Aarav Ravi who was born on 29 June 2010 and named their second son as Ayaan Ravi who was born on August 10, 2014. Her son Aarav Ravi is playing a small role in Jayam Ravi’s Tik Tik Tik movie.