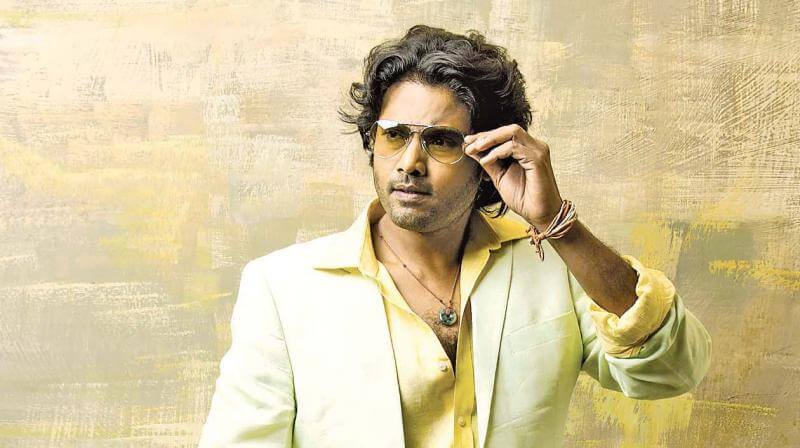 Jeevan is an Indian movie actor who mainly works in the Kollywood film industry. He started his acting career in the year 2002 with the Tamil movie University which was unsuccessful. Following this, he appeared in Kaakha Kaakha as an antagonist. In the movie, his role Pandiya made him familiar among the Tamil audience. For this performance in the film, he grabbed various awards. Later he appeared in various movies in the lead role. Naan Avanillai is one of his popular movies that came out in 2007. Due to its response, a sequel was made in 2009 in the name Naan Avanillai 2. After a long gap of four years, he made his come back with the movie Pambattam in 2020.