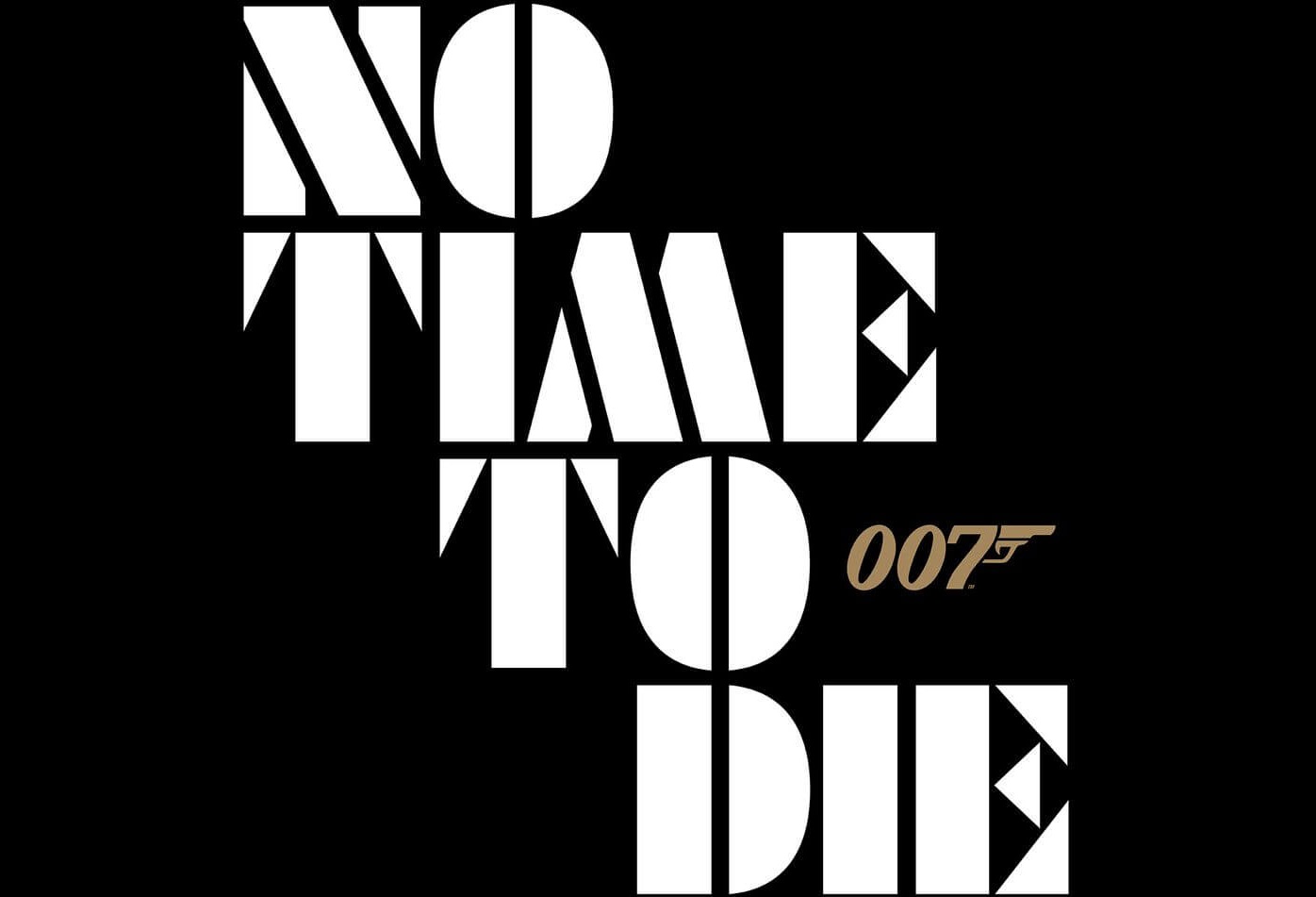 James Bond 007: No Time to Die is an upcoming spy drama directed by Cary Joji Fukunaga and jointly written by Neal Purvis & Robert Wade. The film was bankrolled by Michael G. Wilson and Barbara Broccoli under Metro-Goldwyn-Mayer and Eon Productions banner. The sequel stars Daniel Craig in the lead role as James Bond along with Ralph Fiennes, Naomie Harris, Rami Malek, Léa Seydoux, Ben Whishaw, Jeffrey Wright and more. Music director Dan Romer has composed the background score for this movie. Linus Sandgren handles the camera for this movie while the editing is done by Tom Cross and Elliot Graham.