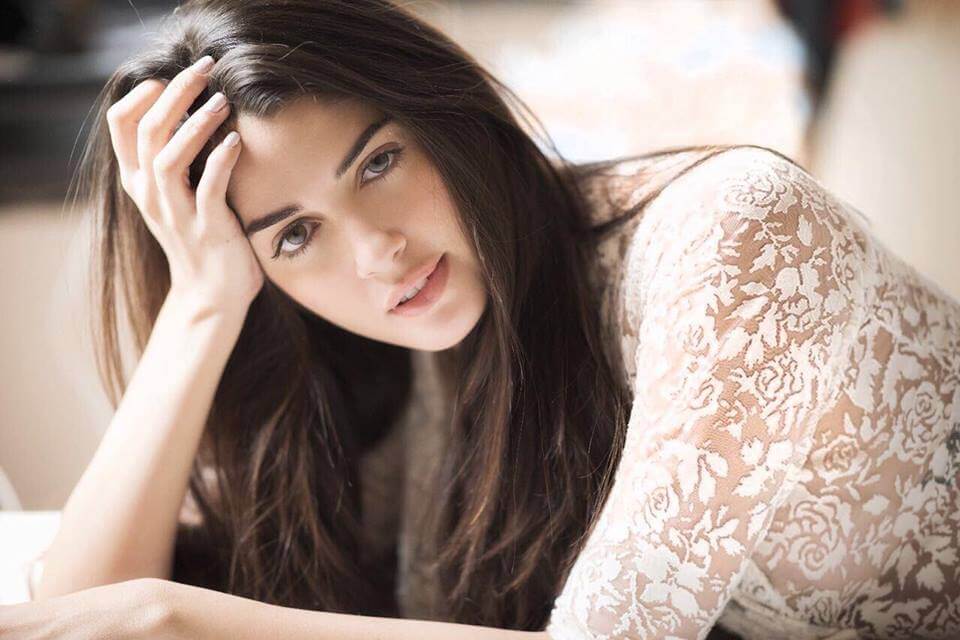 Izabelle Leite is a famous model and actress. She started her modelling career at a young age and did several advertisements campaigns for international brands like Lakme, Big Bazaar, Procter and Gamble, Head & Shoulders and more.

Izabelle made her acting debut in Bollywood movie Talaash: The Answer Lies Within. She was nominated for the Best Female Debut Actress by the Life Ok Screen Awards 2014 for the movie Sixteen. Izabelle Leite also made her appearance in some Telugu movies like Narendra, Mr. Najnu, World Famous Lover.