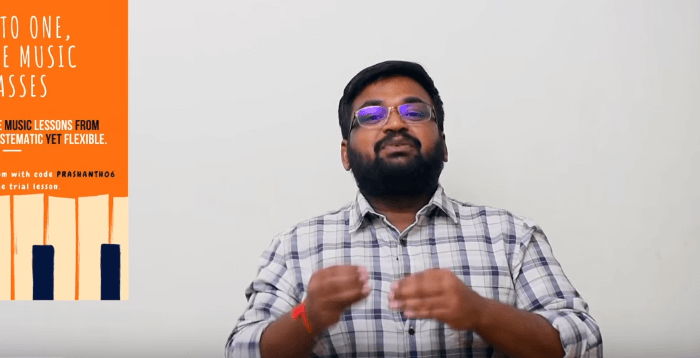 Itisprashanth aka Prashanth Rangaswamy is an Indian film critic and actor. He had no formal training in filmmaking or cinema writing. But he had a unique style and standard of making a review. He has interviewed notable personalities like actors/producer/directors. He made his acting debut through Siraj’s Ganapathy Iyer movie.

It Is Prashanth Details

Itisprashanth was born in Coimbatore, Tamil Nadu, India. He did his schooling in Tirupur and completed his graduation in Sathyabama Institute of Science and Technology College, Chennai. In the beginning, he started his career as a customer support agent with McAfee, with that, he also worked in various positions that include senior tech support and level 2 technical and remote support. He then started some youtube channels named Pacha Studio, Kekran Mekran, and Vendhan All Pass tutorial. Currently, he is doing the movies in the channel Tamilcinemareview.

It Is Prashanth Movie Review Videos

It Is Prashanth Images