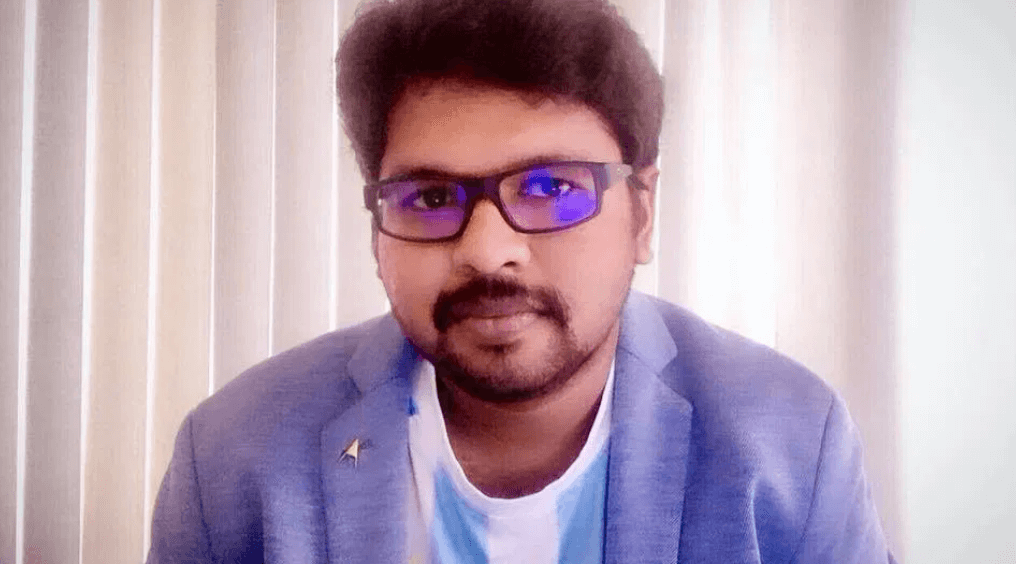 Daniel Shravan is one of the controversial Indian film directors. He became the talk of the town for his controversial now-deleted Facebook post which degrades womens. Many people including celebrities raised their voice against him. Daniel replied regarding this issue by saying that his post signifies a part of the Villian dialogue of his upcoming film.

His post reads, “Government should encourage legalize Rape without Violence. Girls above 18 should be educated on rapes. He has also said that girls, after the age of 18, should carry condoms and dental dams and should cooperate with rapists so that they fulfil their sexual desires”.