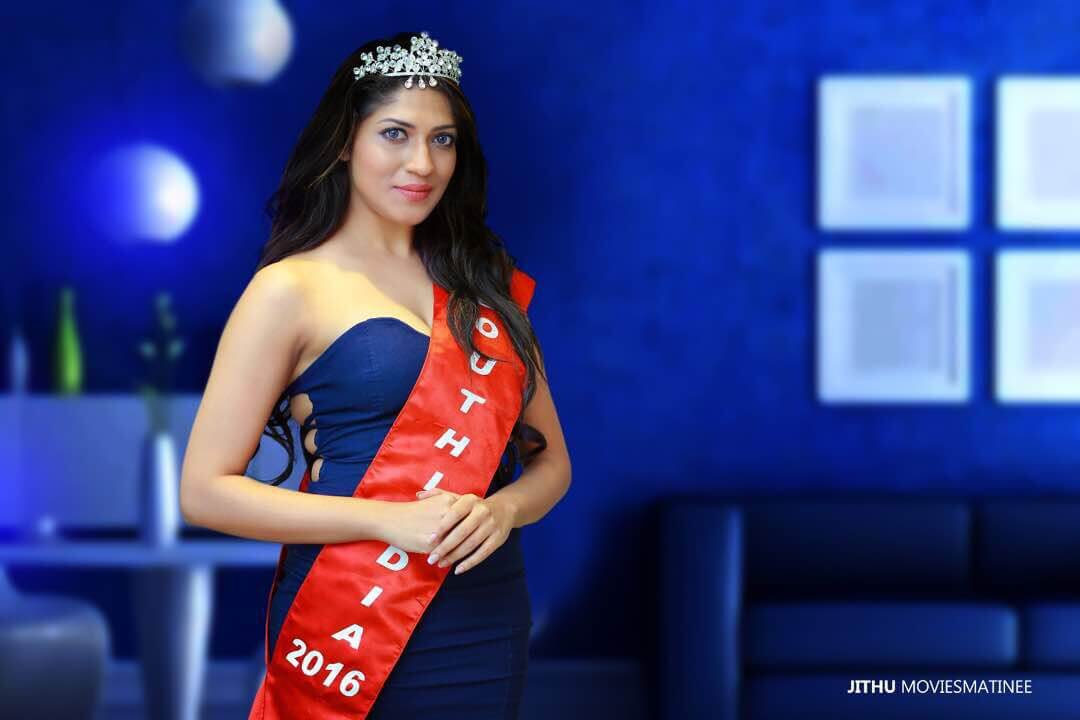 Iti Acharya is an Indian actress and model, who works in the Kannada, Hindi, Malayalam and Tamil film Industries. She is the title winner of “Mr and Miss South India 2016,” which was held at Banglore.

Below is the list of movies Iti Acharya acted so far,

Check out the latest photos of Iti Acharya,