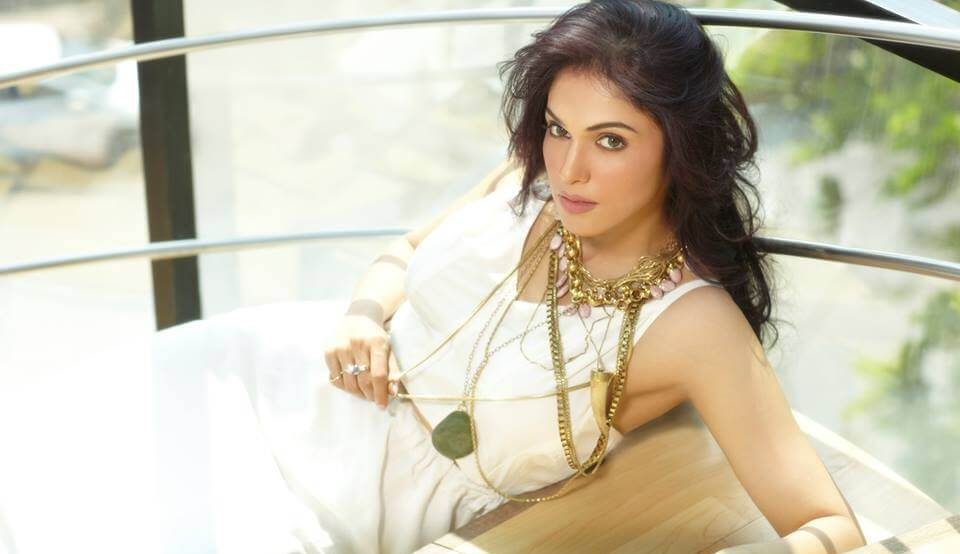 Isha Koppikar is an Indian actress and a model appeared in Hindi, Malayalam, Telugu, Kannada, and Marathi film industry. Isha is best known for playing protagonists in her movies. She made her debut in the year 1998 through a Telugu movie called Chandralekha. Her debut movie in Tamil is “Kaadhal Kavithai” for which she won Filmfare award for Best Debut Actress (Tamil). She made his come back in Kollywood through Sivakarthikeyan’s science fiction movie Ayalaan (2020).

Isha Koppikar was born on 19 September 1976. She was born at Mumbai, Maharashtra. Isha was born to Ragav Koppikar and Bairal Koppikar. She did her graduation at Ramnarain Ruia College, Mumbai. Isha competed in Miss India 1995 and was awarded as Miss Talent Crown. After her college days, she started her career as a model and she appeared in many ads like L’Oreal, Rexona, Coca-Cola. Her first big screen debut was through the movie “Chandralekha” in Telugu.

She married Timmy Narang on 29 November 2009 and the couple is blessed with a baby girl named Rianna in July 2014. Currently, She is acting in a Bollywood movie named “Assi Nabbe Poorey Sau” which is in the Post-Production stage and a Telugu movie called “Kavacha” which is filming stage.