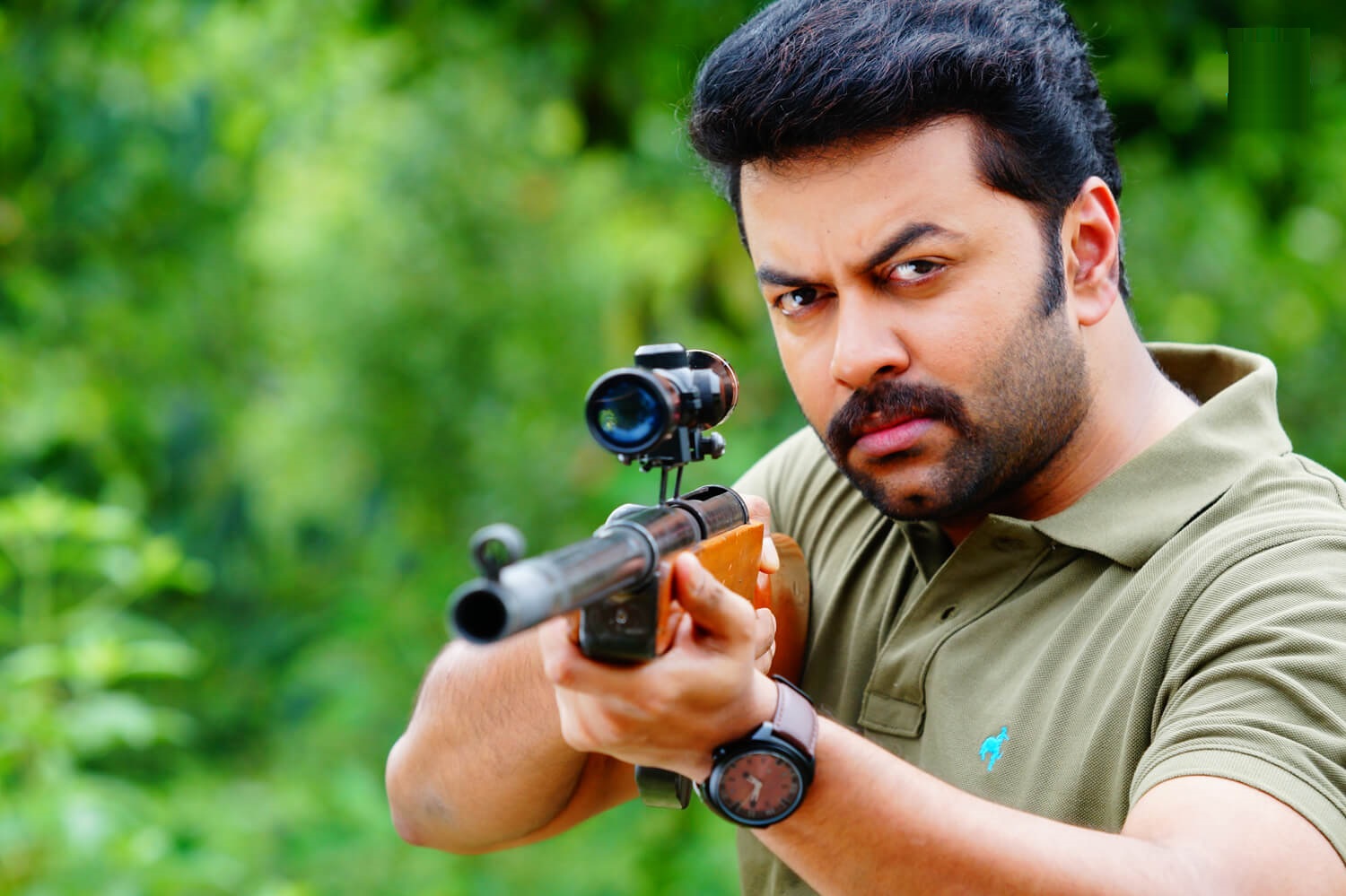 Indrajith Sukumaran is an Indian film actor and singer, who mostly works in Malayalam film industry. He not only appeared in Malayalam movie he also starred in other languages like Hindi, English, Tamil and Telugu films. He made his debut movie Oomappenninu Uriyadappayyan in this movie he appeared in the role Shyam Gopal Varma which is directed by Vinayan in the year 2002. He recently appeared in the movies titled Mohanlal and Adoorum Thoppilum. Check out below for Indrajith Sukumaran Wiki, Biography, Age, Movies List, Family, Images and more.

Indrajith Sukumaran was born on 17 December 1979, in Thiruvananthapuram, Kerala, India. Indrajith Sukumaran father name is Sukumaran who is a Malayalam actor and his mother name is Mallika Sukumaran, with that, he has a brother named Prithviraj Sukumaran who is a well-known actor in South Indian Film Industry. He did his schooling in Sainik School Kazhakoottam, Thiruvananthapuram, Kerala and he did his graduation in Rajaas Engineering College, Tirunelveli. Moreover, he is the captain of his school tennis team and he used to participate in music and acting competitions as well. Once after his graduation, he has worked as a trainee in a software company before he enters into the film career, later he left the job and became busy in movies. Indrajith Sukumaran wife name is Poornima Mohan who is an actress and they both got married on 13 December 2002. This couple has two daughters named Praarthana and Nakshatra.