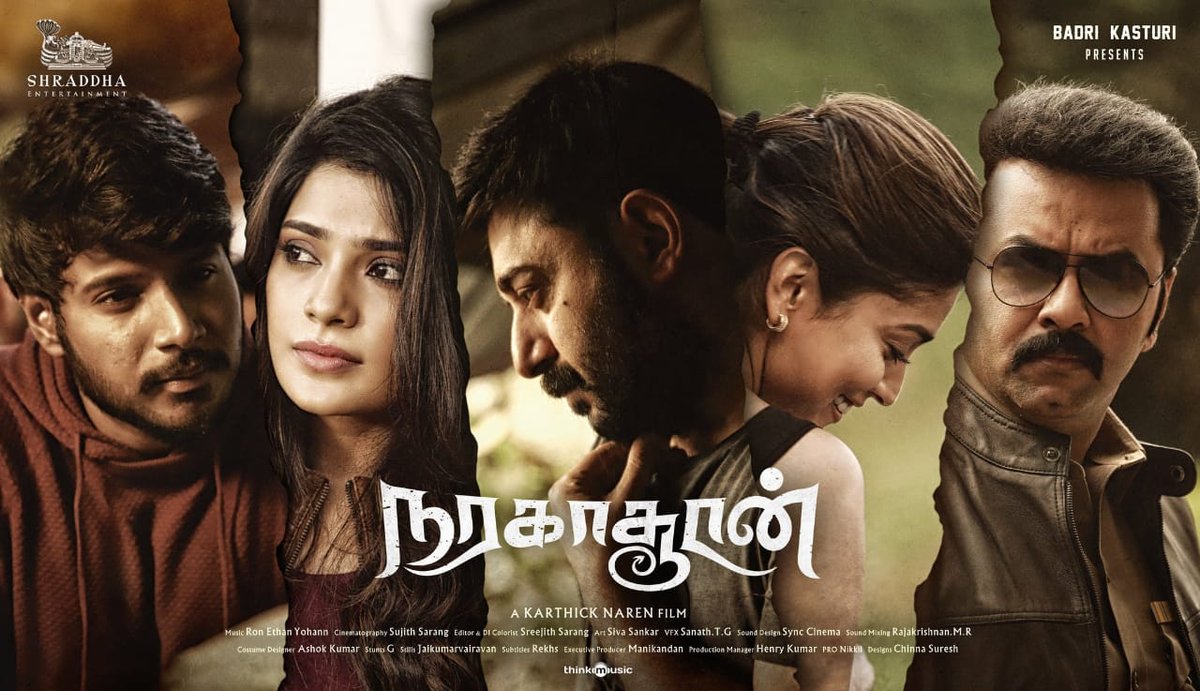 The film was supposed to release in the year 2018. But due to some financial issues, the release got postponed several times.

However, due to the COVID-19 outbreak, many films are been releasing in OTT platforms. Reports suggest that ‘Naragasooran’ is also one of the movies that will be released on the popular streaming platform Sony LIV. It is not the first time it releases movies and series online. Sony LIV originals Scam 1992 is one of the popular series which got a wonderful response from the audience. It is also planned to release the Kadaisi Vivasayi Tamil Movie soon.