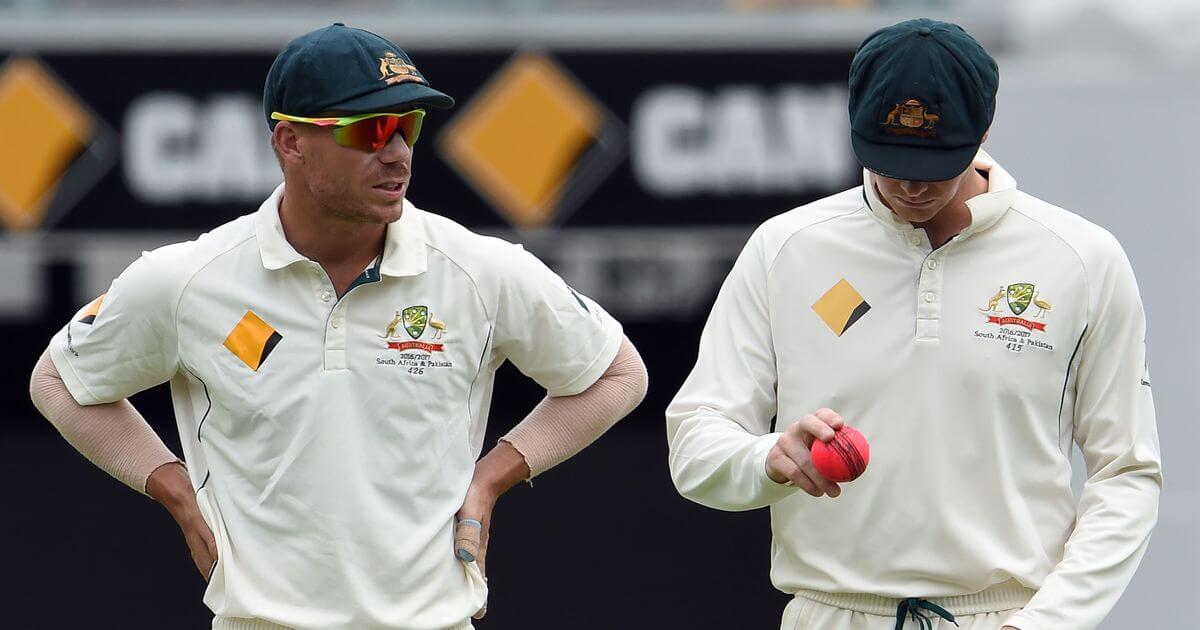 On Monday, International Cricket Council (ICC) has unveiled new and Tougher Sanctions for Ball Tampering and sledging to improve the on-field behaviour of the players. The new rules come in the wake of the recent ball-tampering scandal in South Africa involving Steve Smith, David Warner and Cameron Bancroft. ICC chairman Shashank Manohar has said, “It is very important to have a strong deterrent to both players and administrators to make sure that we have high and fair standard game. We have nearly billion fans and we shouldn’t give any one of them to doubt the high levels of integrity within cricket.”

The changes will be implemented later this year for personal abuse, disobeying an umpire’s instructions, ball-tampering (changing the condition of the ball) and cheating (other than ball-tampering). Ball-tampering will be considered as a third-level offence, for which the maximum sanction is 12 suspension point (equivalent to 6 test matches and 12 ODI matches). In a statement, ICC has said that the board is also agreed to consider how the member boards can be held liable for its player’s behaviours with the proper sanctions to be imposed on boards when the number of offences by its players exceeds certain limits. After its five-day annual conference in Dublin, the ICC also agreed on a plan to stabilise the financial, cricket and management structures at Zimbabwe Cricket.

Sachin wishes Harbhajan in Tamil | A delight to see