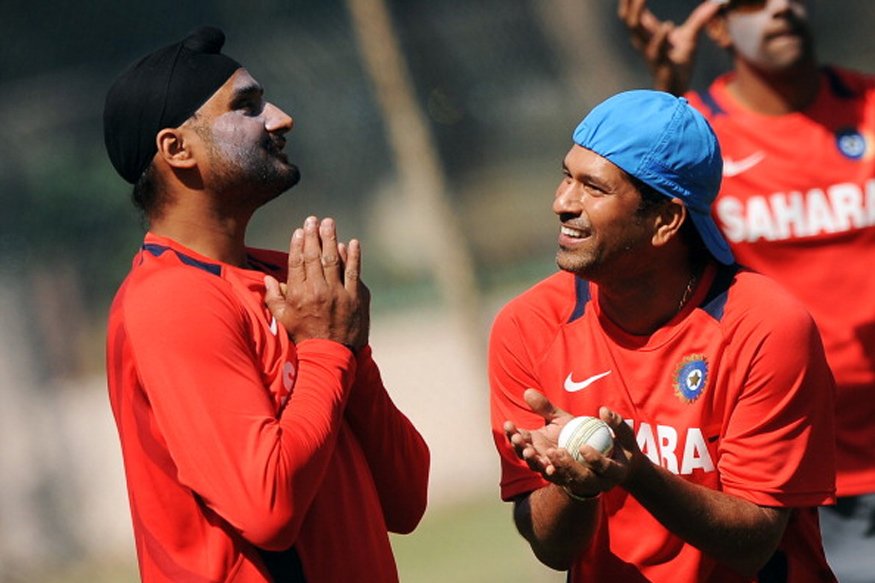 Sachin wishes Harbhajan in Tamil: CSK made its comeback after 2 years in this season of IPL. The teams were shuffled and players got separated from previous teams. The Indian Spinner Harbhajan was purchased by Chennai Super Kings. After his entry into CSK, Harbhajan started tweeting in Tamil to make Tamil audience happier.

Fans started enjoying this moment! “பிறந்தநாள் வாழ்த்துக்கள் Bhajji” from all of us in Newsbugz!