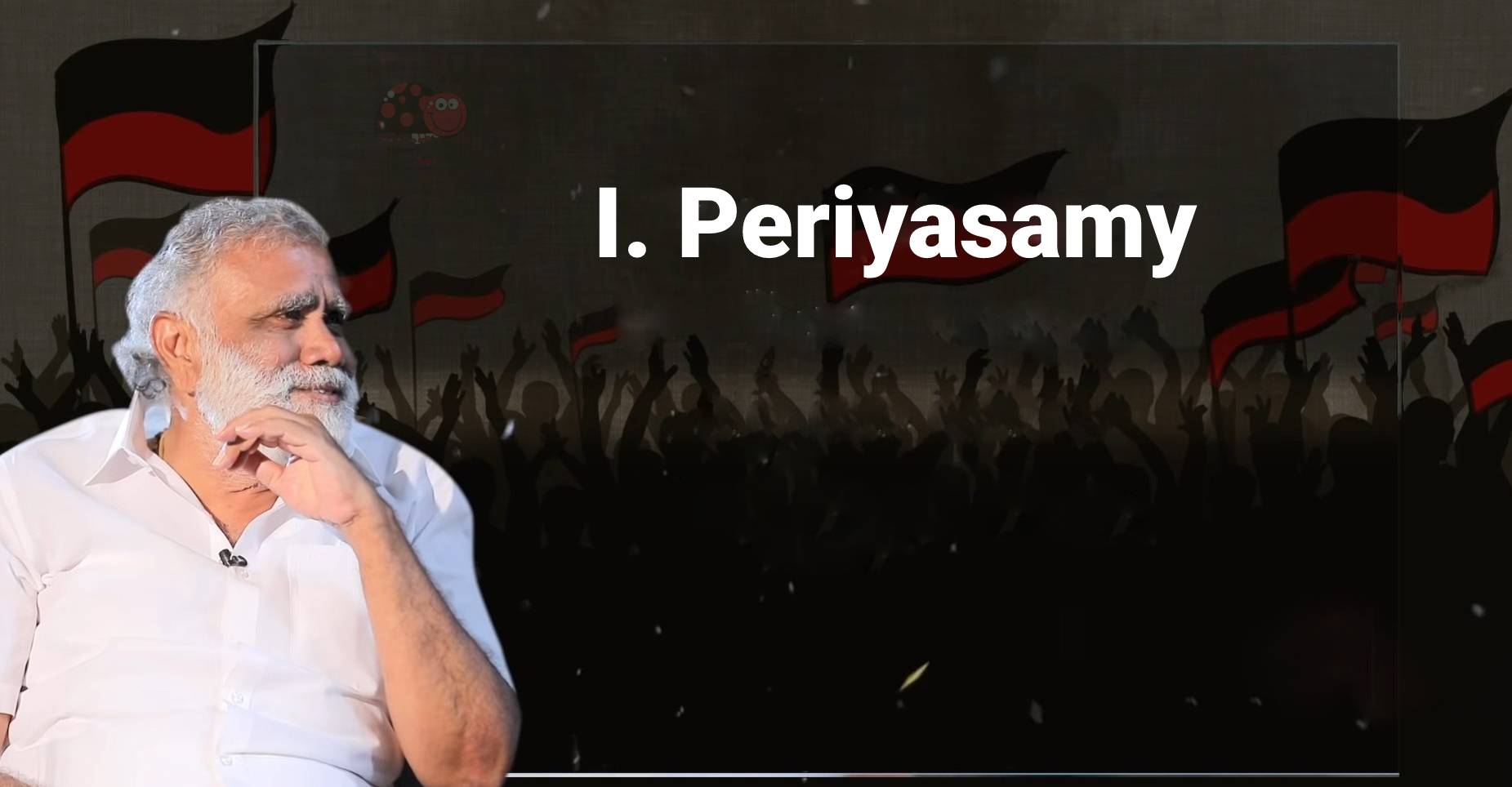 I.Periyasamy is a Deputy General Secretary of Dravida Munnetra Kazhagam (DMK) and current Minister for Co-operation in Tamil Nadu government. He was born (6 January 1953) in Batlagundu, Dindigul District. Periyasamy started his political career in the 1980s and became the Chairman of the Batlagundu Union in 1986. He was the former minister for revenue and housing in the Indian state of Tamil Nadu over the period of 2006 to 2011. In the 2021 Elections, he won the Athoor constituency by securing 165809 votes. On Friday, May 07 He sworn as the new Minister for Co-operation and assigned for the portfolios of Co-operation, Statistics, and Ex-Service Welfare.