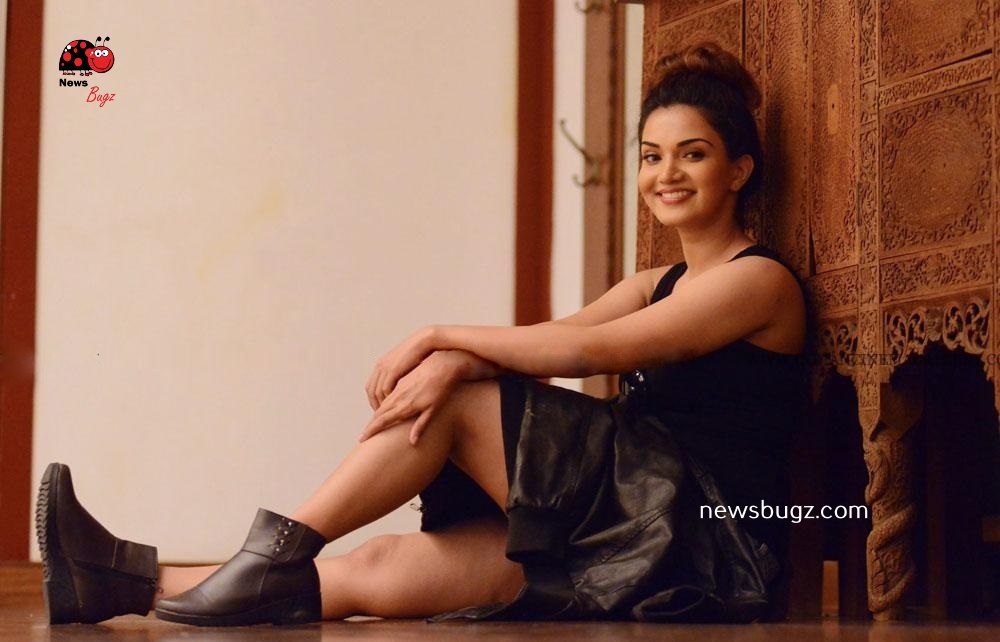 Honey Rose is an Indian film actress, who predominantly appears in Malayalam films. she also starred in a few Tamil and Telugu films. She began her career in 2005 and acted in the Malayalam film Boyy Friennd, which was directed by Vinayan. She played the role of Manikuttan’s wife. 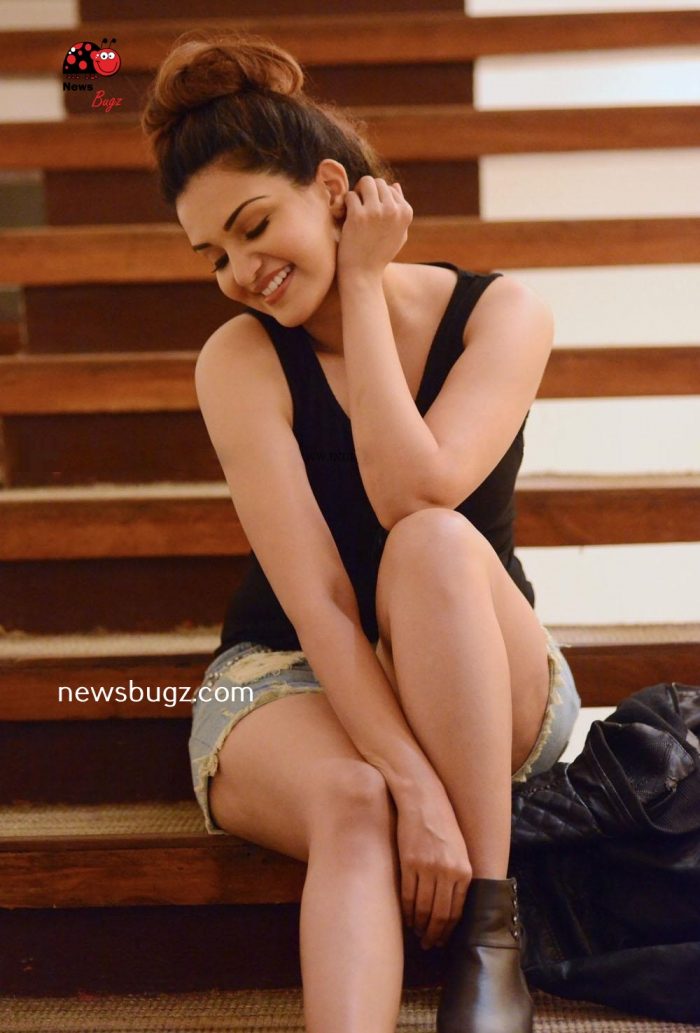 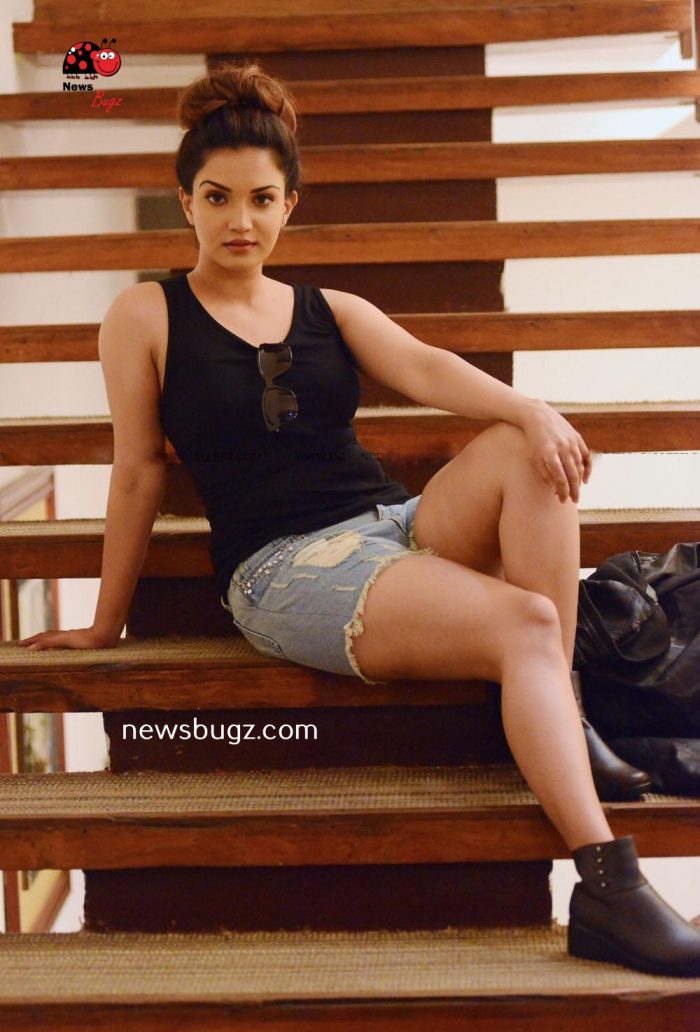