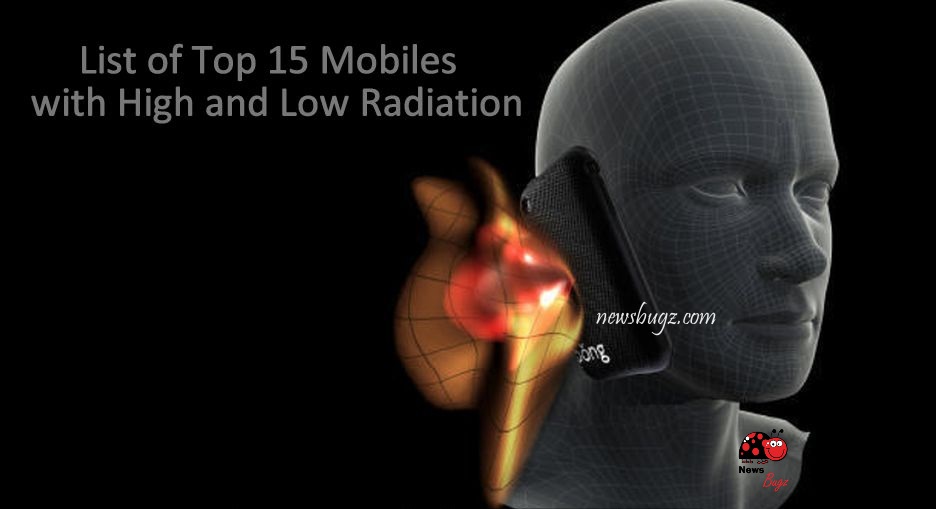 According to the latest research conducted by Statista (Online statistics, market research and business intelligence portal), the top list of high radiation emitting mobiles are mostly occupied by the Chinese companies, with Xiaomi, OnePlus, Huawei and ZTE accounting for 12 of the 15 phones with the largest SAR values. Xiaomi A1, a mid-range smartphone tops the list for High Radiation Emitting Mobiles with 1.75 SAR (Specific Absorption Rate) value, followed by OnePlus 5T with 1.68 SAR value. Next five places are taken by Huawei Phones which includes the models like Mate 9 (1.64), P9 Plus (1.48), GX8 (1.44), P9 (1.43) and Nova Plus (1.41). Surprisingly, premium smartphones developed by Apple, such as the iPhone 7 (1.38 SAR) and the recently released iPhone 8 (1.32 SAR) are also seen in the top 15 list at 10th and 13th place respectively. The radiation emitted by the electronic device is measured in SAR (specific absorption rate) values which in turn is measured in watts per kilogram.

Here is the List of Top 15 High Radiation Emitting Mobiles:

Supreme Court Decriminalized Homosexuality | All You Need to Know