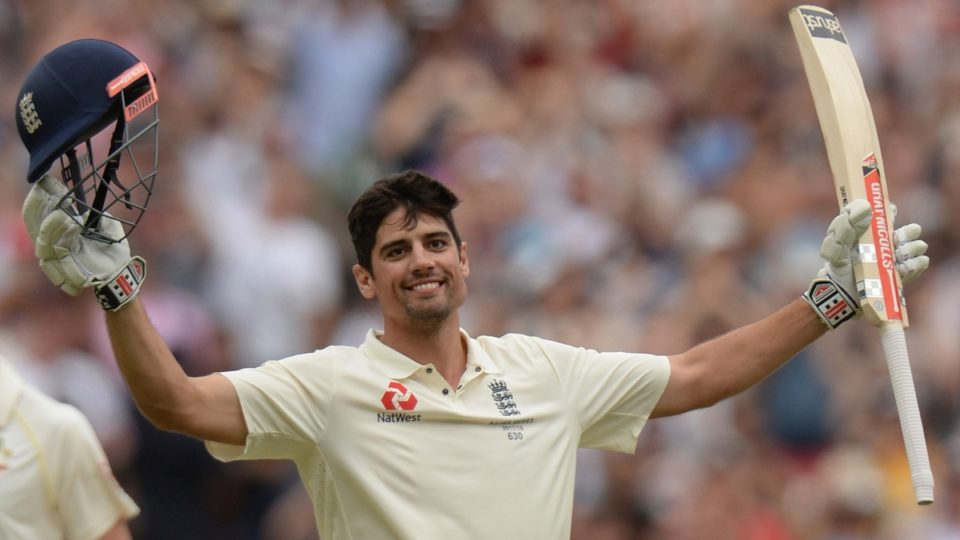 England’s leading run scorer and former Captian of England Team, Alastair Cook has announced his retirement from the England Cricket Team. He will play his 161st and last test match against India at The Oval this week. 33 Year old left-handed batsman, who has made 12,254 runs in a 160-Test career over the last 12 years, issued a statement stating that “After much thought and deliberation over the last few months I have decided to announce my retirement from international cricket at the end of this Test series against India.” He also said, “it is a sad day, but I will have a big smile on my face because I know I have given everything for England Cricket.”

Alastair Cook has announced his retirement from international cricket.