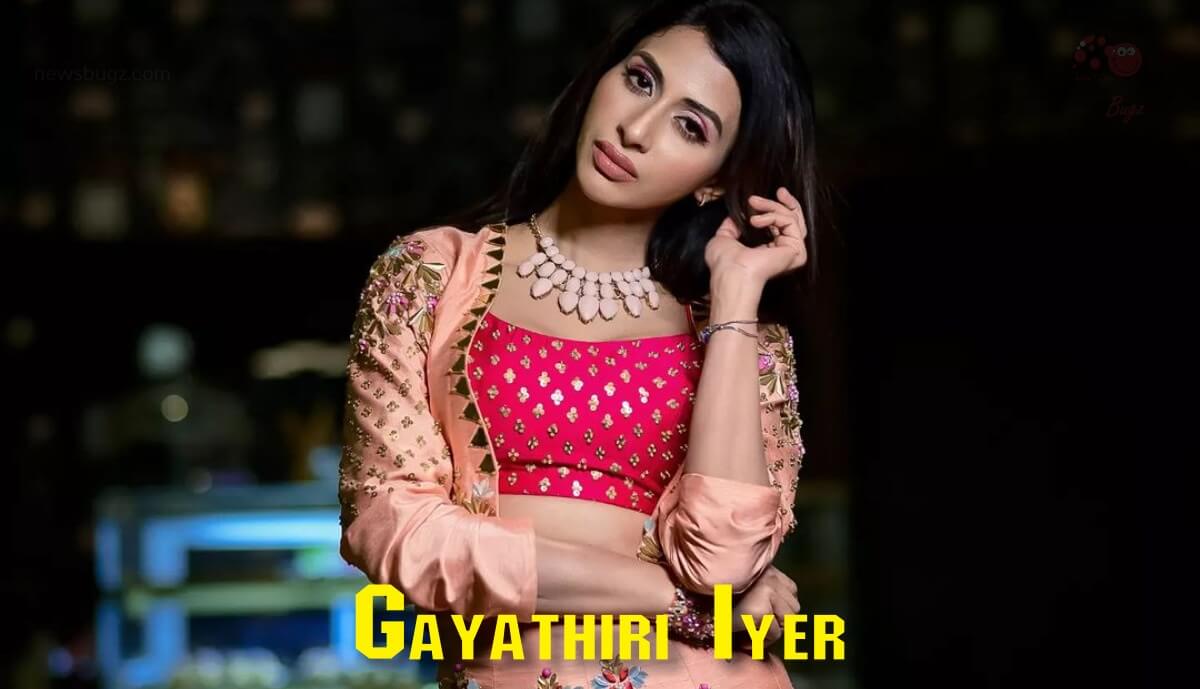 Gayathri Iyer aka Urmila Gayathri is an Indian actress and a model from Kerala. She works in Kannada, Telugu, Hindi, and Bengali movies. She made her debut as an actress in the Kannada movie Shravana. Gayathiri also worked in the Hollywood Horror/Thriller movie Ryde. Gayathiri plays the role of Reem Kataria in the Naagin 6 serial aired on Colors TV. She also appeared in a non-Bollywood musical video named Fariyad. She grabbed the public attention when the news of her and Shaurya Khare’s dating life was spread.

Check out the latest photos of actress Gayathiri Iyer,